The struggling Warriors have been hit by another obstacle ahead of their NRL rugby league match on the Gold Coast on Friday night. 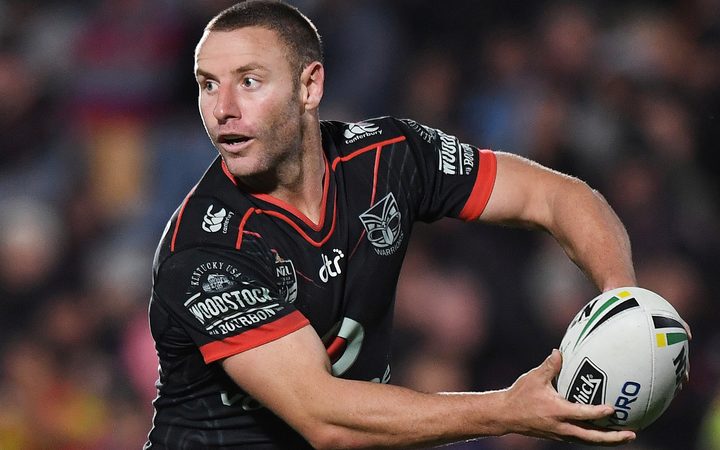 Preparing to try and bounce back from their fourth straight home defeat last weekend, and their eighth loss from 12 matches this season, four Warriors players missed Tuesday's training with a stomach bug.

"Yea, they've come down with a bout of gastro. We'll have to see how they pull up over the next little period," Kearney said.

"[We're] pretty hopeful and the doc reckons it's a 24 hour thing. So we'll have to see how they pull up.

"It better be pretty quick because we're jumping on a plane in the morning."

NRL rules stipulate teams must name their squads for each round on Tuesday afternoon, but Kearney was hopeful they would be given a dispensation to name the affected players for the clash with the Titans.

Kearney said they held a couple of team meals together last week, but added he wasn't sure how the players had picked up the illness.

The Warriors led 10-2 late in the first half last weekend against the Storm in Auckland, before conceding 30 unanswered points to suffer a convincing 32-10 defeat.

The Titans have had an equally difficult start to the season, but last weekend's 26-18 win away to the Broncos means the Gold Coast side have won two of their last three matches. 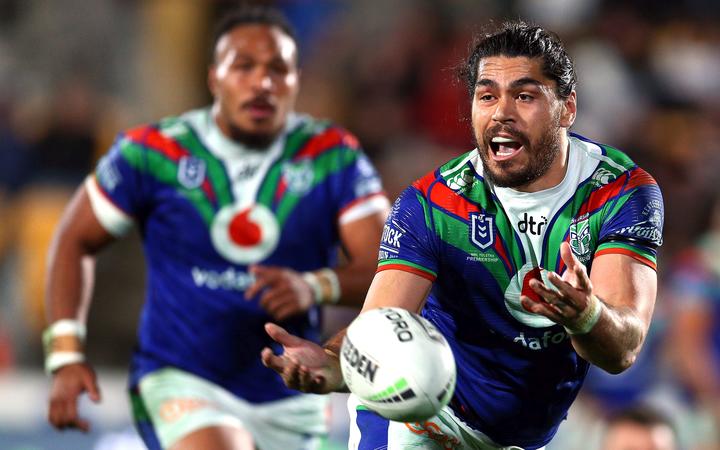 Meanwhile the Warriors second-rower Tohu Harris has made himself unavailable for New Zealand's rugby league test against Tonga, continuing his lengthy absence from Kiwis duty.

Harris contacted Kiwis coach Michael Maguire to advise he would miss the July 22 clash in Auckland because of a knee complaint that has dogged him for the past six weeks.

The 27-year-old has barely trained since damaging ligaments against the Melbourne Storm in round five, earning him the nickname "Captain's Run Harris", according to Warriors coach Stephen Kearney.

Harris has played 16 Tests, with the most recent being the 2016 Four Nations final loss to Australia in Liverpool.