Former world number one Jason Day has hired caddie Steve Williams with an eye towards adding to his single major victory, and has told his new bag man to give him some tough love.

Williams, best known for caddying for Tiger Woods in 13 of the American's 15 major titles, had retired at home in New Zealand after adding another major to his resume with Adam Scott at the 2013 Masters.

But 31-year-old Day lured Williams back onto the circuit, starting at the U.S. Open at Pebble Beach this week.

The move comes as Day has slipped to 16th in the world and, by his own description, "severely underachieved" in his career.

"I would like to win more than just two majors, you know what I mean? I've currently got one now," the 2015 PGA Championship winner said on Tuesday.

"Now that I have someone on the bag like Steve, I think in certain situations, when it comes down to the crunch ... he'll be able to calm me down.

"There's a lot to learn off a guy that's been out here for a very, very long time, who has caddied for Tiger Woods for 13 years, for Greg Norman for a lot of years, Raymond Floyd, the list goes on, Adam Scott." 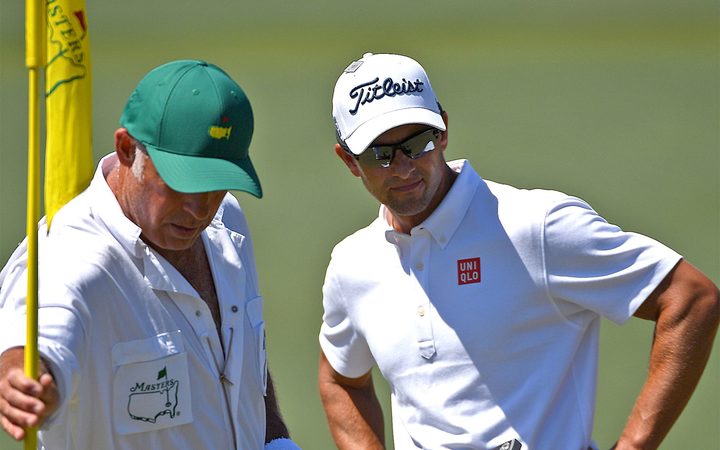 Day has been a regular major contender over the past eight years, but has fallen frustratingly short several times.

He has finished runner-up at the U.S. Open (twice), Masters and PGA Championship and was also one shot out of a playoff at the 2015 British Open.

"I told Steve, 'look, my goal is to get back to number one in the world," the Australian said. "I want to do everything I possibly can to get there. 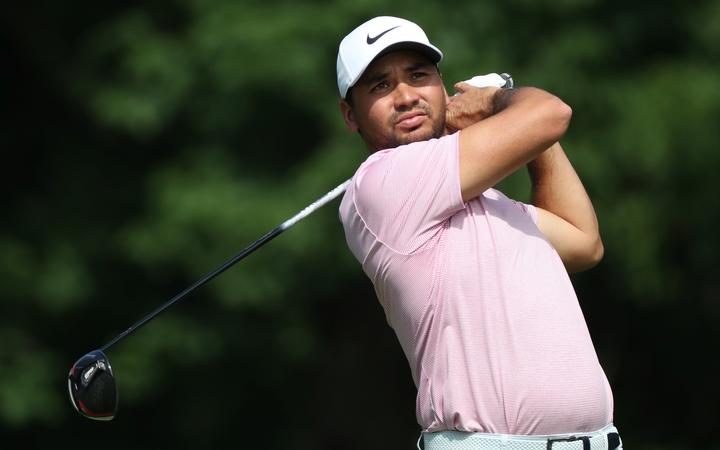 "He said that being number one there's a lot of sacrifice that comes along with that. And we both understand what that means.

"He's very goal oriented. And I've been that way myself. And unfortunately I kind of lost my way with regard to goals.

"Having someone that's very driven and very forward focused, especially on making me a better player, that only drives me to try and improve."