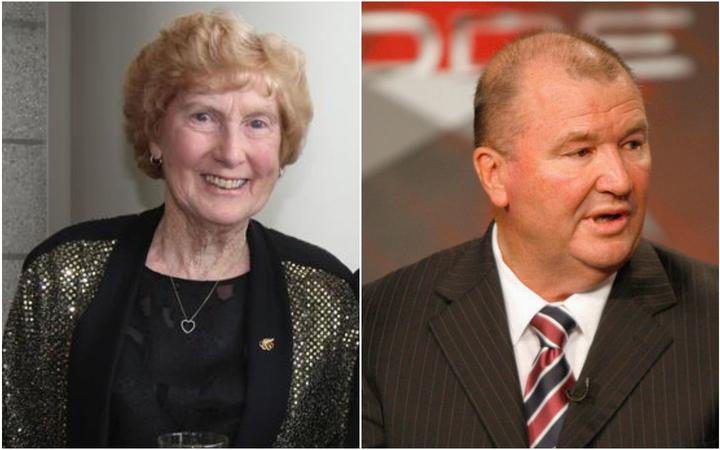 Yvette Corlett (nee Williams) has been made a Dame Companion of the New Zealand Order of Merit for services to athletics a month and a half after her death, aged 89.

Corlett was the first New Zealand woman to win a gold medal at an Olympic Games. She won the long jump in Helsinki in 1952, jumping 6.24 metres which was an Olympic record.

She jumped 6.28 metres in 1954 to break the world record and in total won 21 national titles in the shot put, discus, javelin, 80-metre hurdles and long jump.

Corlett also served as Patron of Counties Manukau Regional Sports Trust for 17 years until 2009. She was Patron of Athletics New Zealand from 2003 to 2006 and served on the New Zealand Sports Hall of Fame's Board of Governors from 1990 to 1995.

Decorated former rugby league coach Graham Lowe has become a Knight Companion of the New Zealand Order of Merit for services to youth and education.

Sir Graham previously coached Otahuhu, Norths (Brisbane), Wigan and Manly, and is the only non-Australian to take charge of a State of Origin team.

More recently founded the charity The Lowie Foundation, which initially partnered with the New Zealand Institute of Sport, and now operates through The Lowie Foundation Ltd and Lowie Institute Ltd to deliver a programme for teenagers struggling with school or looking for a vocational pathway to employment.

Scott Dixon - Companion of the New Zealand Order of Merit

Scott Dixon has been honoured for services to motorsport. 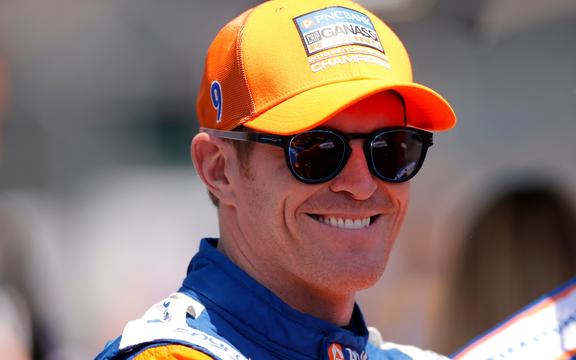 He has 44 race wins in the category, behind only Foyt and Mario Andretti.

His career is the focus of the 2018 documentary film 'Born Racer: The Scott Dixon Story' that has screened internationally.

Dixon regularly returns to New Zealand for motorsport events and is widely known to provide is expertise to younger New Zealand drivers competing nationally and internationally.

Yvonne Willering - Companion of the New Zealand Order of Merit

Yvonne Willering has been recognised for her services to netball. 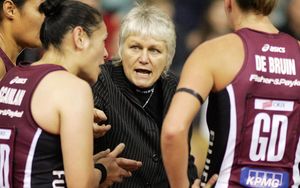 Willering played 57 tests for the Silver Ferns from 1974-1983 before coaching the Auckland team which dominated the national scene with a 10-year winning streak.

Since that time, Willering has continued to contribute to the sport, primarily as an independent contract coach. In this role she has predominantly instructed coaches, both established and aspiring, throughout New Zealand.

She was awarded a Netball New Zealand life membership in 2018.

David Tua - Officer of the New Zealand Order of Merit

David Tua has been honoured for his services to youth, boxing and the community. 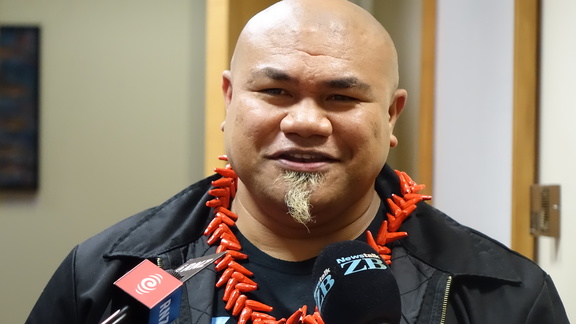 Tua claimed a bronze medal in the heavyweight division at the 1992 Olympics, before embarking on a successful professional career.

After boxing, Tua shifted his focus to mentoring, training and supporting young people, families and communities.

He was an ambassador for Turn Your Life Around youth development programme between 2000 and 2012. He runs David Tua Health and Fitness Ltd, which he established in 2014. In 2017 he partnered with the Skills Update Training Institute to deliver programmes for youth not in education, employment or training.

Sarah Hirini - Member of the New Zealand Order of Merit

Sarah Hirini (nee Goss) has been recognised for services to rugby. 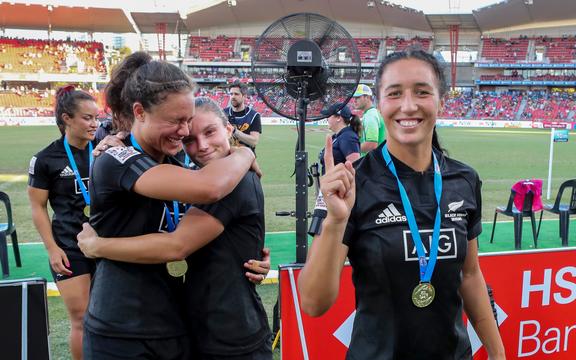 She also led the New Zealand women's sevens teams which claimed gold at the 2014 Commonwealth Games and silver at the 2016 Rio Olympics.

Hirini was part of the Black Ferns that won the Women's Rugby World Cup in 2017.

She was recognised as the women's player of the year at the 2017 New Zealand Rugby Awards and the best female athlete in Oceania at the Association of National Olympic Committees in Prague in the same year.

Naomi Shaw - Member of the New Zealand Order of Merit

Naomi Shaw has been honoured for services to softball.

Shaw played for the New Zealand women's softball team from 1978-1986 and captained the White Sox to their only world title in 1982.

She began her coaching career in the 1980s and became the head coach of the White Sox from 2010-2014, during which time they reached eighth in the world rankings, the team's highest ranking since 2002.

Bryan Waddle - Member of the New Zealand Order of Merit.

Bryan Waddle has been recognised for services as a sports broadcaster. 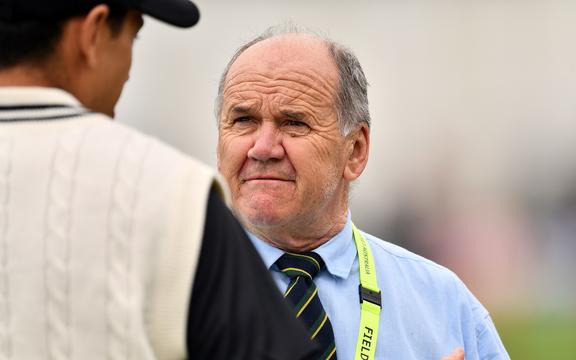