The decorated former rugby league coach has been made a Knight Companion of the New Zealand Order of Merit for services to youth and education. 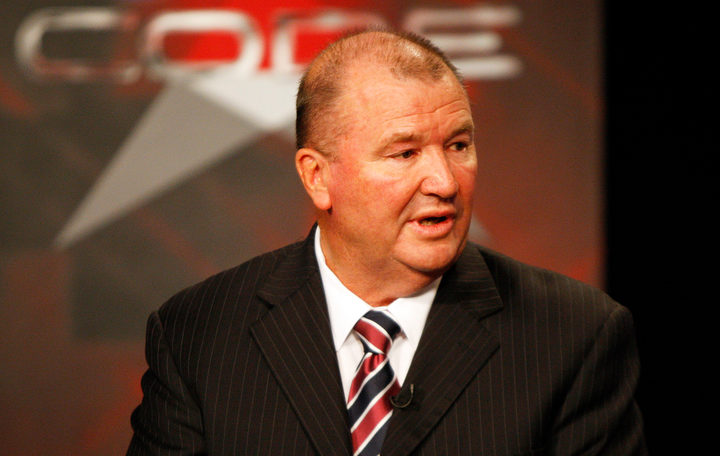 However, that does not mean he expects to be called Sir Graham.

"I don't mind [what people call me]. I respond to a whistle at times," he said.

Unusually Sir Graham has been lost for words, choking up when asked what it is like to now be a Knight Companion.

"I can't begin to explain to you how it sounds and feels," he said.

"I've got a lump in my throat. I can't compare it to anything."

Lowe thought he was hearing things when he got the call from the prime minister's office, asking him whether he'd accept the honour.

"I said yes to him about a hundred times in case he didn't hear it.

"There's never any question about accepting it.

"Just that one moment when I got that phone call it reminded me so much of what it's like when the final hooter goes at Wembley if you're winning the Challenge Cup.

"It was such a great feeling...[but] you know it's not going to last," Sir Graham said. 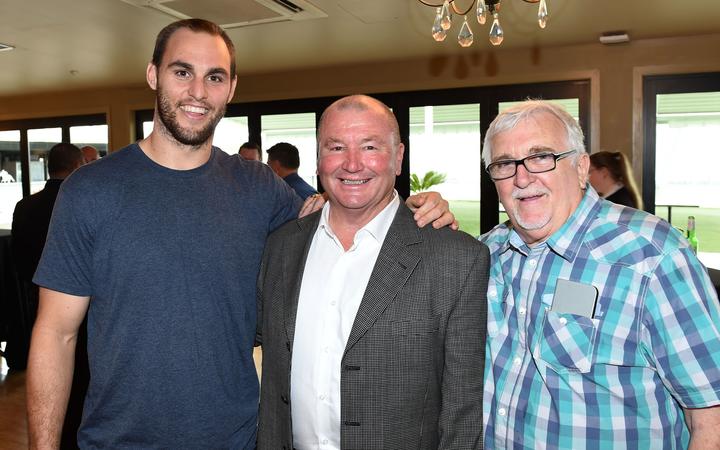 While renowned for coaching Manly and being the only non-Australian to coach a State of Origin team, Sir Graham has been honoured for services to youth and education.

He founded the charity The Lowie Foundation, which initially partnered with the New Zealand Institute of Sport, and now operates through The Lowie Foundation Ltd and Lowie Institute Ltd to deliver a programme for teenagers struggling with school or looking for a vocational pathway to employment.

"I always felt that the philosophy that I had towards coaching could help support the challenges, that particularly disadvantaged people have, when they were trying to get their heads around numeracy and literacy.

"I have these 12 basic principles, they were the principles I was applying while I was a coach, and I just knew in my heart those same values and principles would work anywhere.

"My passion is to those who are disadvantaged, because when I reflect on my career as a coach I owe so much to so many people, particularly some of the younger guys who could have quite easily gone down another path."

Sir Graham's coaching philosophy was inspired by New Zealand running icons Arthur Lydiard, Sir Murray Halberg, Sir Peter Snell and Bill Baillie, who used to run past his house in Mt Roskill, Auckland every Sunday morning when he was a child.

"I realised then that effort was required for whatever you were going to do."