The Black Caps were runners-up at the 2015 tournament and are currently ranked fourth in the ODI rankings, above Australia and the West Indies who many consider to be dark horses for World Cup glory. 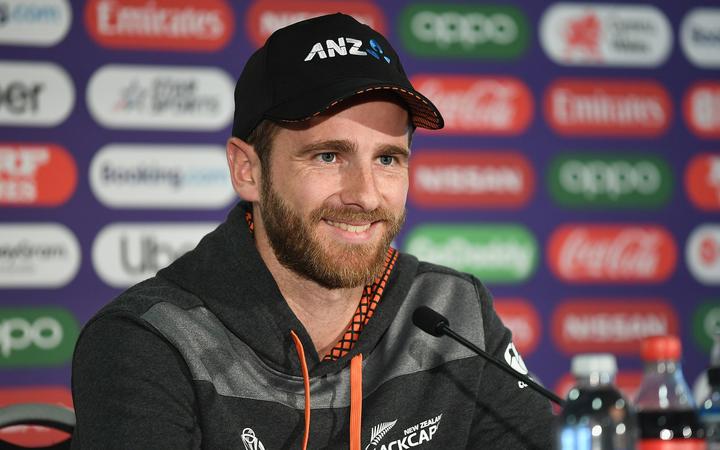 "It's OK," Williamson said at his pre-match press conference when asked if New Zealand were content to fly under the radar at the tournament.

"Some people may be saying something about us, I'm not sure. We're talking about us.

"We're just excited to get involved. We know that there are sides ranked higher and are favourites in these conditions.

"But once again, it's about us playing the sort of cricket that we want to be playing and showing those sort of attributes, characteristics, that are really important to us as a side to try and be a competitive side day in and day out.

"When we are that, we know we can beat anybody."

New Zealand promise to be dangerous with an attacking batting line-up, a potent seam-bowling attack and a couple of useful spinners.

Williamson, Martin Guptill and Ross Taylor are all capable of scoring quickly and taking the game away from the opposition.

But Williamson believes New Zealand's ability to adapt to the conditions could prove their real strength.

"I think some of the styles that we've seen from other sides are very much suited to them, the conditions on those days," he said.

"I think there has been a lot of talk about really high scores, but I think there will be a number of games where that isn't the case and it will require adjustment."

New Zealand will certainly start favourites against Sri Lanka having beaten them 3-0 in an ODI series at home earlier this year.

But the Black Caps have yet to finalise selection with doubts over batsman Henry Nicholls and medium-fast bowler Tim Southee.

"Tim and Henry have some minor niggles, and that's why we can't quite name our team yet," Williamson said.

"It's important we get through training before we make our final decisions.

"There are a number of parts to those decisions, but relatively minor. We know it's a long tournament."