Young centre-forward Max Mata says the New Zealand under-20 football team have learned a lot from playing South American opposition in the lead-up to their crucial World Cup knockout game against Colombia in Poland on Monday. 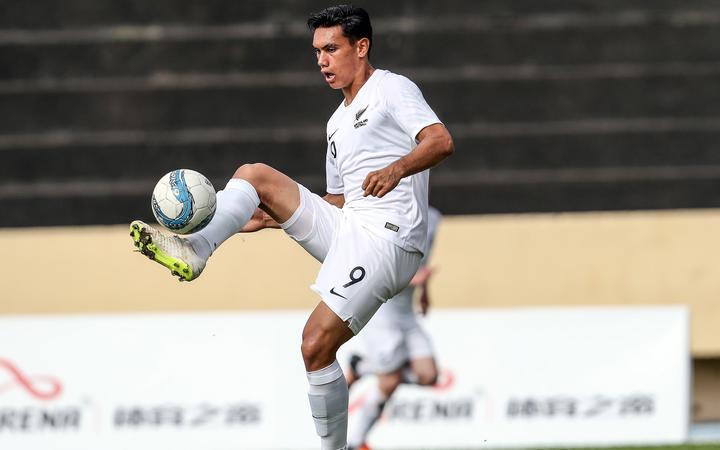 "It was my first full 90 minutes in a long time so it was good to be back out there," said Mata, who plays professionally in Switzerland.

"With the changes, we were quite disjointed in the first half and a bit confused with some of the roles and responsibilities.

"The main thing was we were in the position where making the knockout stages was already secured. So there are plenty of positives. From here we will reflect on the game and look at what went wrong, and work on it as we build towards Colombia."

New Zealand under-20 coach Des Buckingham said it was a straightforward decision to bring Mata to the World Cup even though he couldn't play the first two games after being red-carded in last year's Oceania under-19 championship final against Tahiti.

"I brought him to this World Cup for two reasons; Max is a goal scorer. Max is important for and will come into play for us in that round of 16 game.

"The second reason we brought Max is that he is a true leader. He is a great player but also his values and beliefs, and the way that he has carried himself away from the pitch in the first two group games has been hugely impressive.

"To have him and all of the others available for that round of 16 game puts us in a good place."