Andrew Pragnell will stay on as chief executive of New Zealand Football.

Pragnell has been the interim chief executive since July last year, when Andy Martin stood down. 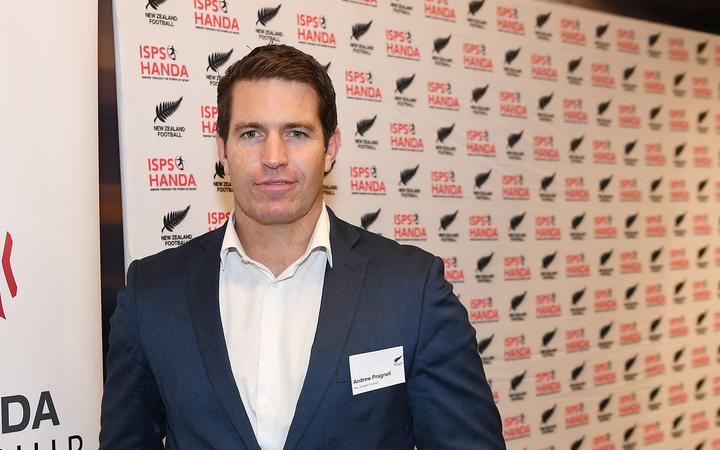 Martin left the organisation just after a dozen Football Ferns had complained about the conduct of then coach Andreas Heraf.

The review concluded that New Zealand Football had to share some responsibility as complaints were genuine and "largely substantiated".

Pragnell is excited about the opportunity to lead one of New Zealand's prominent sports organisations.

"I have thoroughly enjoyed the past 10 months at New Zealand Football as we have worked through a time of transition.

"It has been challenging at times, but we are in a good position now to move the sport forward. It is a hugely exciting time for our sport with many of our national teams on the world stage and the community game still growing in many key areas. We will look to build on this foundation throughout 2019, which is an important year as we refresh the strategic direction of the organisation," Pragnell said.

In a statement, New Zealand Football says in the past 10 months under Mr Pragnell's leadership, they have made good progress towards implementing all of the 22 recommendations of the Muir Report.

Specifically, the Football Ferns cultural rebuild has gone from strength to strength and as part of the cultural rebuild our other international teams are encouraged to adopt aspects of this work as appropriate.

He previously held leadership roles with Auckland Council and the Human Rights Commission, and lectured in Sport Management at AUT.