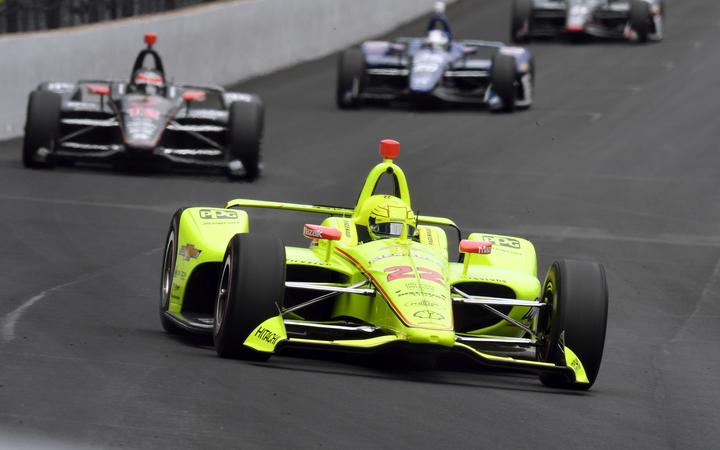 Pagenaud, the polesitter steered clear of trouble on the track and in the pits, then outraced Alexander Rossi to the checkered flag.

The win gave team owner Roger Penske his 18th victory at the Brickyard.

A five-car pile up with 23 laps to run, triggered when Graham Rahal and Sebastien Bourdais came together, brought out a red flag that set up a mad dash to finish with Pagenaud and Rossi swapping the lead over the final laps. 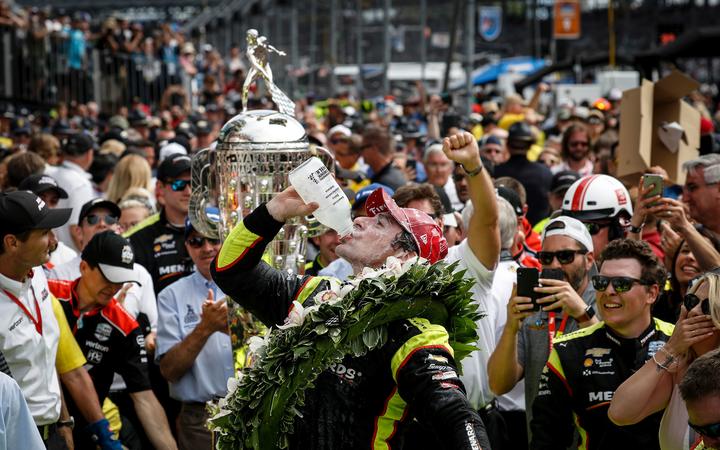 It was a clinically cool display by the son of a grocery store owner from LeMans as Pagenaud fought off challenges from two former 500 winners Rossi and Japan's Takuma Sato, who completed the podium.

The victory capped a perfect month for Pagenaud, who also won the Indianapolis Grand Prix two weeks ago.

New Zealander Scott Dixon, who started 18th on the grid, was up with the leaders midway through the race, but pit stops and an apparent lack of speed dropped him back to 17th.