New Zealand Football have announced sports administrator Andrew Pragnell as their interim chief executive for the next six months. 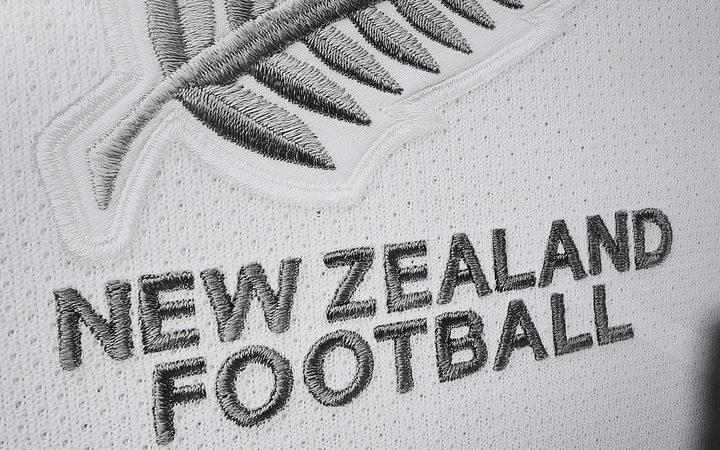 Stepping into the void left by Andy Martin's unexpected resignation three weeks ago, Pragnell will take unpaid leave from his job as a manager at Sport New Zealand to take up the role.

The news comes as employment lawyer Phillipa Muir leads an independent investigation into the "conduct and culture" at New Zealand Football (NZF).

That review was prompted by 13 members of the national women's squad last month making official complaints about the team environment under head coach Andreas Heraf, who is on special leave.

Pragnell said he was looking forward to working with the NZF executive committee and the senior management team.

"I'm really excited about the opportunity to contribute to one of our leading sport organisations during this period of transition.

"I'm also looking forward to building on the regional relationships with the Federations and clubs to improve services to members."

He had previously held leadership roles with Auckland Council and the Human Rights Commission, and lectured in Sport Management at AUT.

Pragnell will start in his new role on July 30.

NZF said the permanent chief executive role would be advertised once the executive committee had agreed the requirements for that position, a process they expected to take up to six months.