Opinion - There's a bit of regret floating around rugby this week. 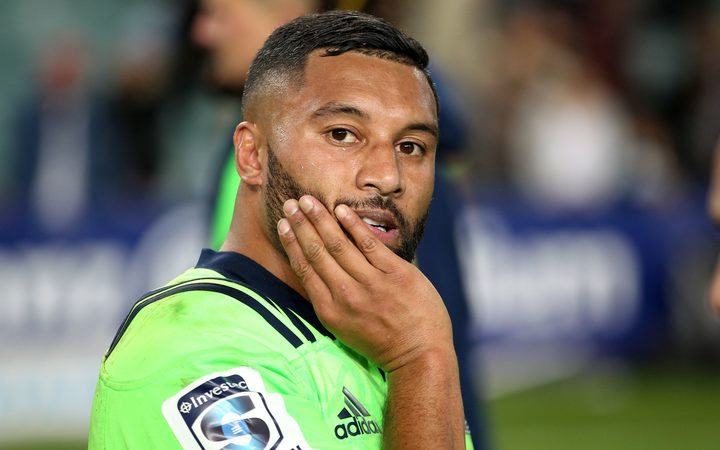 Lima Sopoaga has been labelled the worst buy of the English Premiership season by The Times. Photo: Clay Cross / PHOTOSPORT

The big story has been around the Crusaders' post match behaviour on their trip to South Africa, and they're probably regretting heading out to McDonald's after their draw with the Stormers.

Meanwhile, over the Tasman, Israel Folau is probably (despite what he's publicly said) regretting ever going on Instagram now that his contract termination has been predictably finalised (for now) by Rugby Australia.

But another story of probable regret flew in this week, too.

Former All Black first five Lima Sopoaga was labelled the worst buy of the English Premiership season. Now, this wasn't just some hack online list either, the judgement came from The Times in their wrap of the just-completed season.

Does it mean we're going to be seeing Sopoaga on a flight home and suiting back up for the Highlanders again? Probably not, because he's getting paid somewhere around a million pounds a season, but it does show that like Julian Savea's experience at Toulon so far, moving north is not just an easy jersey swap for former All Blacks. Especially ones that are used to running the show like Sopoaga.

He played 88 games for the Highlanders, and 16 tests for the All Blacks. Despite being the backup man to Beauden Barrett, Sopoaga left New Zealand with a reputation of a man that never really put a foot wrong, save for an underwhelming display in the third Bledisloe Cup test in 2017. He won a Super Rugby title and was known as a reliable, safe option for the All Blacks. He deserved his pay cheque that Wasps were willing to give him, but right now Sopoaga is probably wondering how much he has to do next season to try and justify it.

"I'd say after this year I will be evaluating the year that it has been. I'd say I will make a few adjustments heading into next season. It's very physical over here. That is what I noticed straightaway, that guys are a lot bigger over here." he said back in April.

It's a real head-scratcher as well, given that Sopoaga's kick-heavy work rate should've fitted the English club game perfectly.

It didn't help matters that Sopoaga replaced Danny Cipriani (the guy who treated his Super Rugby stint like an extended stag do), whose form at new club Gloucester has been so good there's been calls for him to be put back in an England jersey. 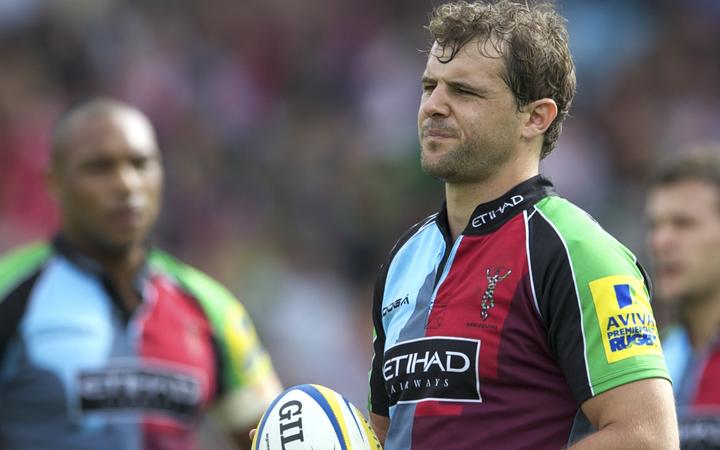 Former Highlanders first five Nick Evans has had one of the most successful careers in Northern Hemisphere rugby out of any New Zealander. Photo: Photosport

While there's been plenty of success stories of fringe All Blacks playing abroad, with the long and successful career of Nick Evans at Harlequins being the most obvious counterpoint to Sopoaga's current woes, the reality is that the French and UK competitions are pretty far removed from what New Zealand rugby is like.

Not that anyone here would really know, though. The profile of Northern Hemisphere club rugby is tiny around these parts, and if the Times article hadn't come out and been spread by the local media, it's safe to say most kiwi rugby fans wouldn't have had a clue what Sopoaga had even been up to since he left.

Is it going to stop players leaving? Absolutely not, because the money is far too good.