New Zealand Rugby boss Steve Tew hopes a proposed new Nations Championship will come to fruition, but concedes a lot of work still needs to be done before a deal can be done. 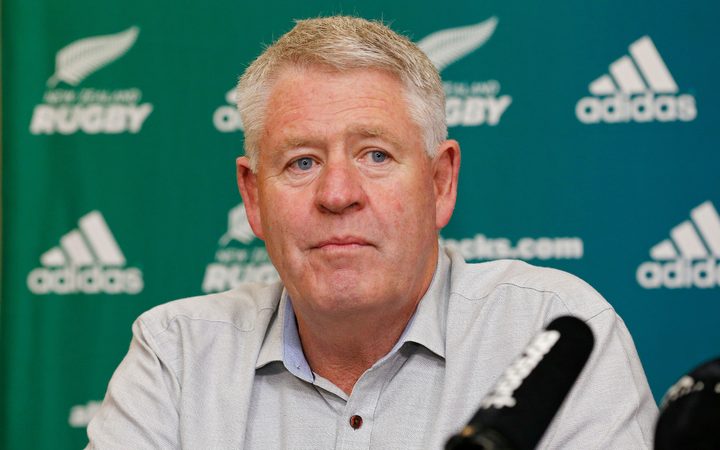 The games powerbrokers met in Dublin this morning with World Rugby saying an almost $10 billion investment deal over a 12 year period was on the table.

The 12-team Nations Championship, which would start from 2022, would involve two conferences based on the Six Nations and an expanded Rugby Championship with the two top teams meeting in the final.

Under revisions to the original tournament plan presented to unions in September, the semi-final stage has been removed with players set to feature in 11 matches and a maximum of 12 if their team makes the final.

Tew, who was at the meeting, says the financial offer does guarantee money for nations, but not everyone is happy with the principles of the concept.

"The offer that has come forward is certainly an interesting one, it's a lot of money and it's guaranteed revenue for a reasonable amount of time. We're not selling any equity so there's no loss of anything it's only a rights deal, which is good."

Tew says the Sanzar countries met before today's gathering and went in with a united front.

"We went into the discussions very positive and supportive of the concept but keen that there were some principles that would get across the line and we're still working on those principles, we're keen to see it happen if we can but there are some things that need to be sorted out."

Tew says a number of parties still have some concerns.

"The players have raised some concerns around the workload, while scheduling remains an issue, especially for northern hemisphere teams who aren't as use to travelling around the world like we are.

"Before we expand the Rugby Championship, which is our most valuable asset, we have to make sure the countries coming in are able to add some value rather than detract from it."

"We remain positive, we're not going to take the half empty glass attitude to this, but I'm not a big gambling man either." 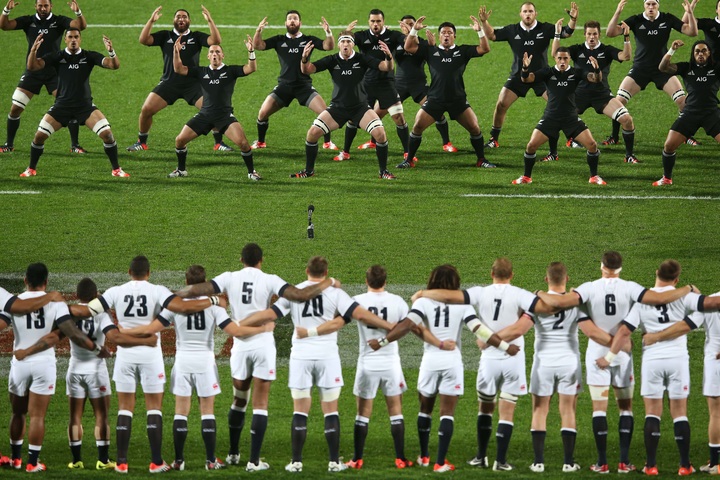 Tew wouldn't say when he expected something to be finalised.

World Rugby said it would continue to work with players and leading domestic club competitions to optimise the model, while also committing to invest in a women's Nations Championship.

The global league will include promotion and relegation to allow minor nations the possibility of access but that part of the format has been opposed by some unions.

According to World Rugby's outline, the event will start in 2022 and run twice every four years, excluding those when World Cups or British and Irish Lions tours take place.