World Rugby's dangling a $10 billiion dollar carrot in front of national unions as they try to get the new Nations Championship plans across the line.

The games powerbrokers have met in Dublin with World Rugby tweaking their initial proposal, removing a semi-final meaning most teams would play just 11 matches.

The Nations Championship, which would start from 2022, would involve 2 conferences based on the Six Nations and Rugby Championship with the two top teams meeting in the final.

They still want promotion-relegation although the Six Nations remains a major stumbling block.

World Rugby CEO Brett Gosper says they have an almost 10 billion dollar offer to back the proposal. 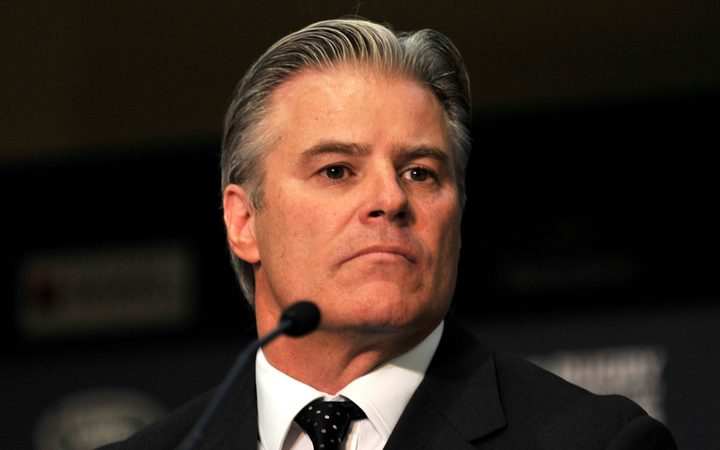 Under revisions to the original tournament plan presented to unions in September, the semi-final stage has been removed with players set to feature in 11 matches and a maximum of 12 if their team makes the final.

There were concerns about player welfare from the long format of the competition. 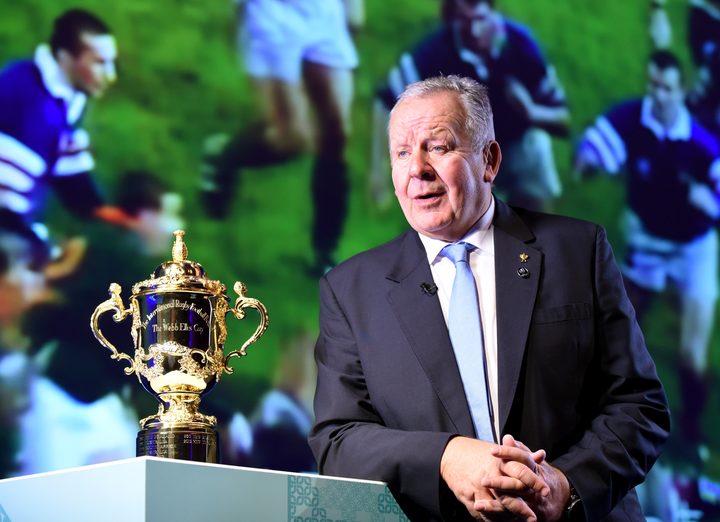 World Rugby said it would continue to work with players and leading domestic club competitions to optimise the model, while also committing to invest in a women's Nations Championship.

The global league will include promotion and relegation to allow minor nations the possibility of access but that part of the format has been opposed by some unions.

According to World Rugby's outline, the event will start in 2022 and run twice every four years, excluding those when World Cups or British and Irish Lions tours take place.

It will be split into two conferences, with the Six Nations retained as one and an expanded Rugby Championship tournament, adding two 'Tier Two' teams to the existing four southern hemisphere nations, as the other.

Each team will play the other once, with the top two teams from each conference playing the final.