Sports Call - Don't be surprised if longtime coach Mark Hager isn't, eventually, the only casualty of the review into the environment within the New Zealand women's hockey squad. 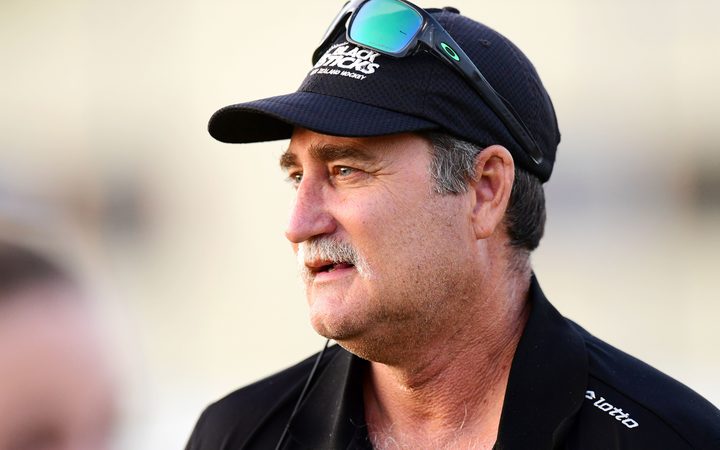 Hockey New Zealand's (HNZ) secrecy around the report released on Monday raised, or left unaddressed, as many questions as it answered.

After a process which spanned five months, including 65 interviews and the use of 58 different documents, the national body chose to provide just a three and a half page report to the wider public.

Compared to the 83 pages provided by Cycling New Zealand and 22 pages by New Zealand Football after similar welfare reviews last year, both of which arguably had more sensitive content than hockey's review.

For an organisation who say they have nothing to hide, HNZ did a pretty good job of making it look like they do as they hid behind their desperation to ensure confidentiality.

The limited summary revealed at least half of those who played for the New Zealand women's team between 2016 and 2018 reported serious concerns about the environment under Hager. 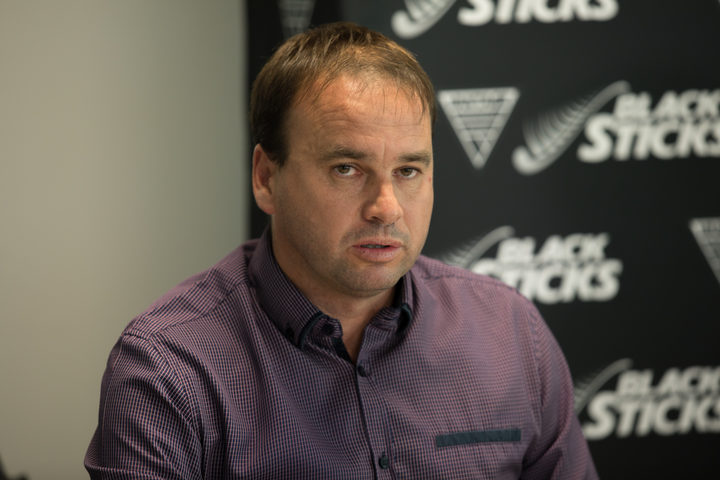 Those numbers won't make for pleasant reading for Hager. But, even in it's heavily abbreviated form, the summary doesn't just reflect negatively on him.

While, in another move which led to questions of cover-ups, reviewer Maria Dew QC wasn't even present to provide an independent voice to the report she compiled, the summary did make several observations which raise questions about HNZ and the board.

Dew discovered "reluctance at an operational level" to change that environment and "haste by HNZ management" to implement formulated solutions.

The report also found that same management did not act appropriately when made aware of informal concerns around the Black Sticks team culture.

So far, at least, the HNZ board and the likes of HNZ chief executive Ian Francis and high performance manager Paul MacKinnon remain in place.

As the people who were supposed to provide oversight of this environment as this situation boiled away to an apparent breaking point, though, are more questions warranted around their level of accountability?

After Hager's decision to leave and take charge of the Great Britain women's side, perhaps understandable considering HNZ interestingly decided to show him a draft copy of the report, HNZ were conveniently able to bat away questions about what their intentions were for his future. 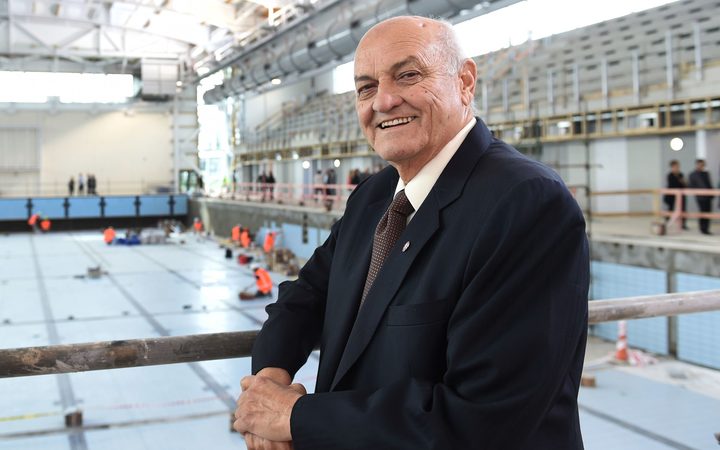 But the veil of secrecy needs to be lifted, and not just so the players can move on and the hockey community and public can be given real evidence.

Black Sticks financial backer Sir Owen Glenn is serious about the freeze he has put on his substantial funding of the women's squad.

Glenn, who along with other "key stakeholders" was handed a significantly redacted version of the "30 to 40 page" long report by HNZ, feels Hager was constructively dismissed.

Before one dollar of his $1 million pool of funding to the team is restored, he wants the board and the New Zealand Hockey Players Association, who insisted this review was necessary, taken to task.

HNZ wants to move on and look forward. With the Tokyo Olympics now 17 months away, there's no doubt the players want the same.

But until true transparency is provided, and everyone's roles in this situation can be properly analysed, it's doubtful whether that can happen.