The return of Temepara Bailey had all eyes on the Stars while favourites are emerging early, sports reporter Ravinder Hunia reviews ANZ Premiership round one. 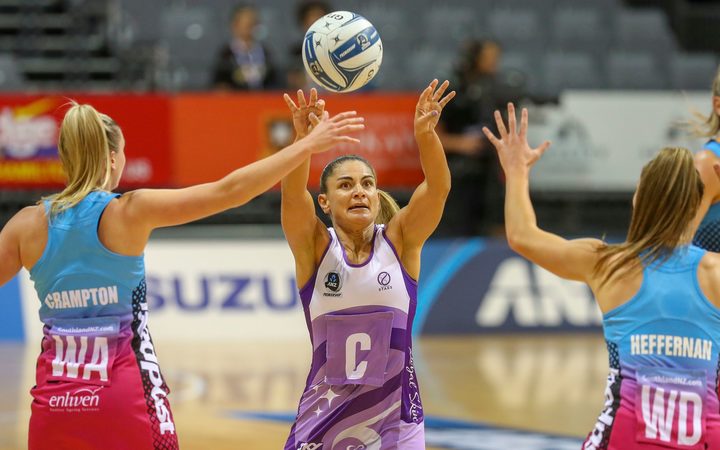 In a netball world cup year, the anticipated domestic netball competition was always going to see teams 'level up' with players vying for a chance to at least trial to be part of the pinnacle event.

Round one of the ANZ Premiership saw tears, upsets, and comebacks but most importantly an intense domestic competition like never before.

The return of Temepara Bailey.

All eyes were on the former Silver Fern in her return to domestic netball and she didn't miss a beat.

While the 42-year-old impressed with her quick feet and pin point feeds to shooters, it was her game smarts that gave her the return she deserved.

Conducting play, passing and reoffering, and that trademark hustle on the circle edge - this is what the Stars have been lacking where leadership is concerned.

The players around her were better for it. Shooter Maia Wilson had the confidence in her timing to present to the ball at any moment, and Bailey's apprentice in wing attack Mila Reuelu-Buchanan's speed and positioning to feed shooters was second to none.

So, did Bailey's performances prove she still has what it takes to be a Silver Fern? The answer - relax, it's only round one of the competition, though it's hard to ignore that it took Bailey only one game to rectify the Stars traditional midcourt woes - you just can't train experience.

Her priority will be, and should be, rebuilding the Stars while keeping her body in check. It's not easy returning to elite netball, let alone the pressure of answering an SOS call and making immediate impact.

Which teams emerged as ones to watch?

Northern Stars - were the talk of the town and they didn't fail to deliver in the season opener. A historic round one 66 - 64 win over the reigning champions the Southern Steel.

The Stars defence in De Bruin, Cullen and Purvis more than doubled Steel's intercept count, though it was a battle of the midcourt that had you on the edge of your seat.

The Steel's Shannon Saunders and Gina Crampton versus the Stars Temepara Bailey and Mila Reuelu Buchanan - the Stars winning here.

Reuelu-Buchanan's speed and confidence added with the game smarts of Bailey was an undeniable force exposing the loss of former Steel captain Wendy Frew at wing defence.

Changes to their line up proved costly for the Stars on Monday night with a loss to the Magic but shouldn't be counted out. 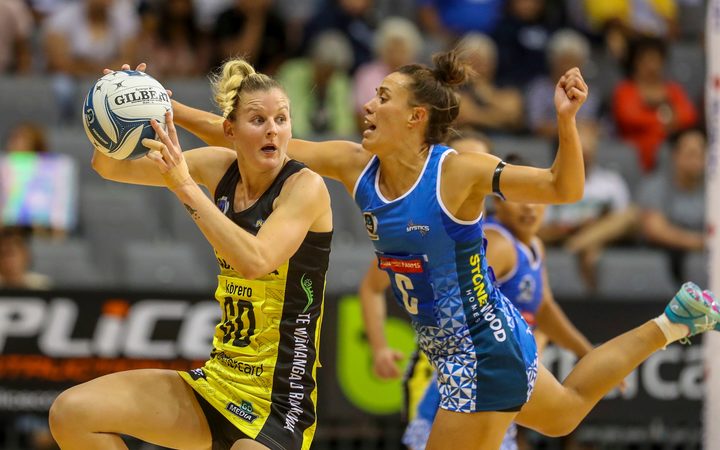 The Central Pulse - predictably started their campaign with a hiss and roar against a vulnerable Northern Mystics with a 23-goal win. Favourites to make a third consecutive finals appearance, the side's precision and speed on attack means teams will need to work a little harder to shut down that flow to shooters or suffer the same fate - this strength makes them a team to watch.

Southern Steel - unlike last year, don't count out the Steel. They may have lost game one to the Stars, but game two against the Tactix proves there is plenty of fight in this team. Connections are strengthening with new shooter Lenize Potgieter giving the Steel the potential to become the strongest attacking team of the competition.

The Northern Mystics will be licking their wounds after a 23-goal hammering at the hand of the Pulse and will need to quickly rectify it.

The Pulse weren't only able to outsmart the Aucklanders, they forced the Mystics out of timing, patience and urgency.

Bailey Mes shooting at 63 percent was hard to watch. She was kept on despite scoring no goals in the second quarter with fellow shooters rotating around her. While attackers had trouble with feeds, 15 out of 24 attempts from a senior shooter did not help. 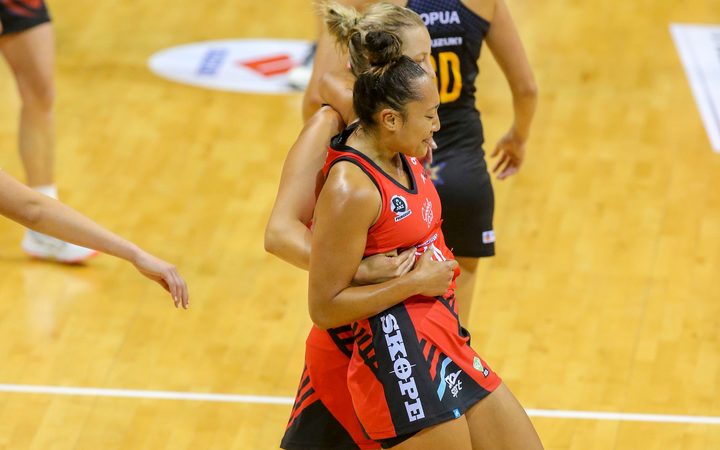 The Mainland Tactix were dealt a cruel blow when wing attack Erikana Pedersen was carried off the court by teammate Ellie Bird clutching her knee.

The Tactix went on to beat the Magic 48 to 42, but the Steel took full advantage of a weakened midcourt on Tuesday winning the southern derby 66 to 46.

The extent of her injury is unknown at this point though coach Maryanne Delaney Hoshek says the hunt is already on for a replacement.

Pick ups of the season

The player to watch this season is Stars midcourter Mila Reulelu-Buchanan. She sat on the Pulse's bench last year and proved this weekend why she deserves a start.

She played in the New Zealand under-21 side coached by Kiri Wills and alongside Maia Wilson - the reunion and connection in attack was evident.

The 21-year-old also picked up three intercepts under the guidance of Bailey - beware wing defences everywhere!

The Waikato Bay of Plenty Magic went under the radar this round but new shooter Abigail Latu Meafou has worked wonders to partner up with Monica Falkner.

The former Adelaide Thunderbird shot the lights out of Claudlands Arena in their win over the Stars at 92 percent - her ability to hold her space and to tip-toe along the baseline will be one to keep an eye on as the season progresses.