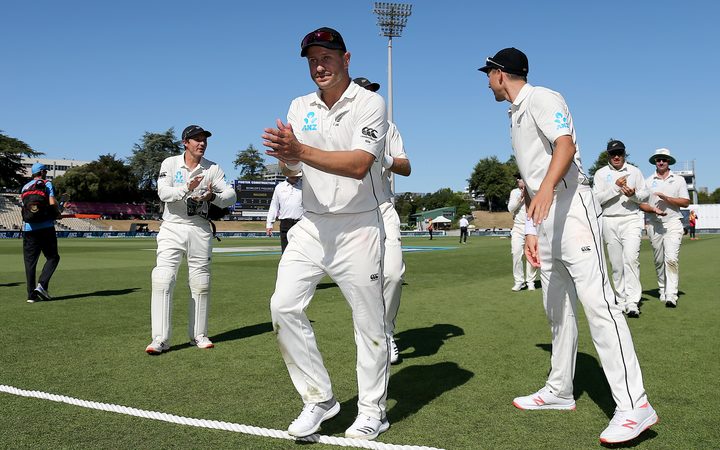 New Zealand have dominated the opening day of the first cricket test against Bangladesh in Hamilton.

After winning the toss and deciding to bowl, Black Caps skipper Kane Williamson may have queried his decision with the tourists at 121 for one.

But a five wicket haul to Neil Wagner ripped through the Bangladesh lineup to dimiss them for 234.

It was Wagner's sixth five wicket haul in test cricket and moves him up to seventh on the all time New Zealand test wicket-taking list with 163.

Watling, who was initially a top-order batsman and part-time wicketkeeper when he first made the New Zealand side in 2009, moved one behind Adam Parore's national record.

Parore has 201 dismissals as a wicketkeeper, while former captain Brendon McCullum retired in 2016 with 209 dismissals, but 31 of those were after he gave up the gloves in 2013. 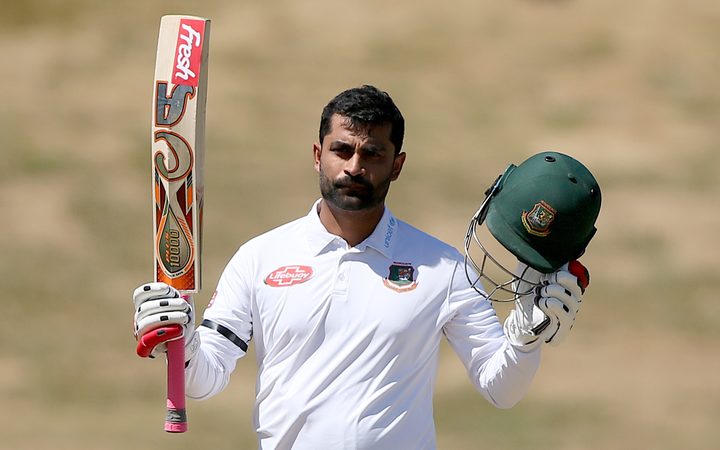