The Auckland golfer Harry Bateman has rocketed up the leaderboard to finish tied for the lead after the opening round of the New Zealand Open in Queenstown.

Bateman enjoyed an eight under par first up round to join Australia's Zach Murray and Japan's Ryuko Tokimatsu in a three way tie for the lead, two shots clear of their nearest rivals.

Bateman has an official world ranking of 914. 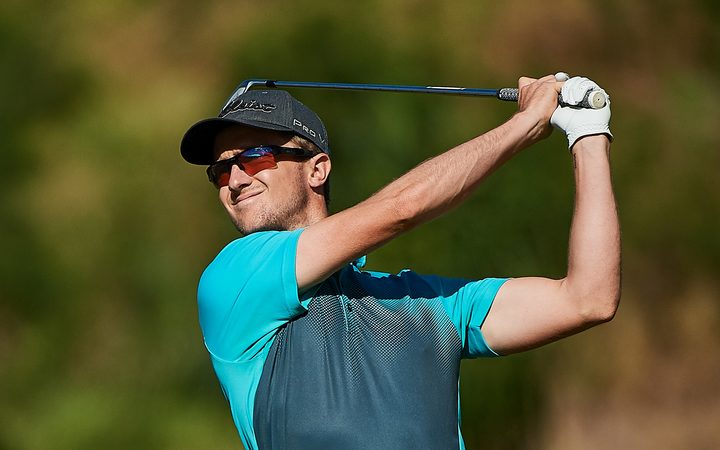 Tim Wilkinson and Josh Geary are the next best placed New Zealanders sitting in a group of 16, tied for ninth at four under.

Ryan Fox, Steven Alker, Daniel Pearce and Mark Brown are all a shot further back.

US Open winner Michael Campbell back playing his first competitive round in six years is at even par.