Australia's Super Rugby teams are looking to put a year to forget behind them when round one kicks off this weekend and the chase for Rugby World Cup spots begins.

Only one team - the NSW Waratahs - made the Super Rugby finals in 2018 and the Wallabies plummeted to a historic low in the world rankings after their worst season of the professional era.

But the signs are that Australian rugby is on the rise again - at least provincially. 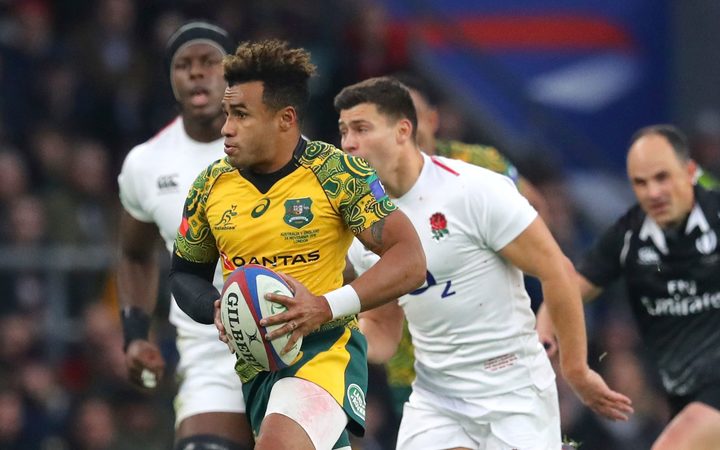 Wallabies halfback Will Genia - 'players can't afford to get ahead of themselves.' Photo: Photosport

Australian teams won 29 of a possible 64 Super Rugby games last season - for a win percentage of 45.3 which is a huge improvement on the woeful return of 27 per cent in 2017 from the five Australian teams.

And they cracked three wins over New Zealand teams - up from zero the previous season.

The Melbourne Rebels feel like they've added the missing piece at five-eighth in exiled Red Quade Cooper, who will reunite with long-time partner Will Genia.

The Rebels were stung last year after missing the playoffs on points differential.

The young Reds have another year of experience under their belts and a further season under Brad Thorn and are expected to deliver a much more consistent showing.

The Brumbies finished 2018 well, playing some impressive running rugby despite being out of the finals hunt and can't be discounted as conference contender.

While the lure of a World Cup shines brightly, Rebels and Test halfback Genia says players can't let it be a distraction.

The tournament will played in Japan from late September until November.

"In the last couple of World Cups that I've been to, you don't really focus too much on it - you just concentrate on where you're at," Genia said.

"You've got a game every week and you've got to concentrate on that."