A former All White says there needs to be change at the top in NZ Football after a damning report into its culture, but the president says he will not resign. 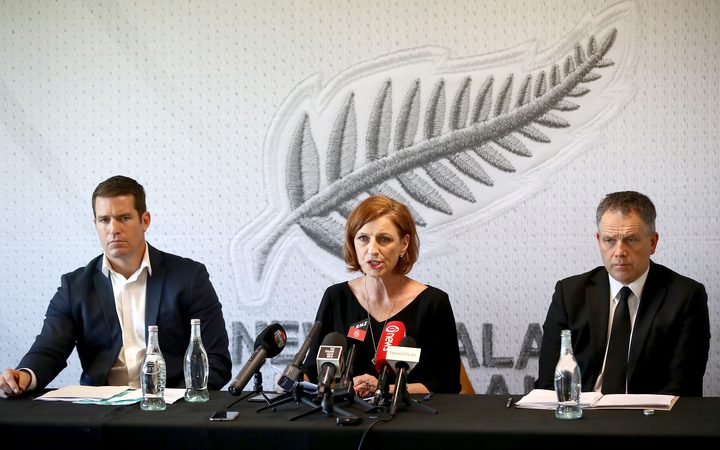 He said there needed to be change at the organisation, starting with Mr Shaw at the top.

"The one thing that's loud and clear is the chairman should go. The chairman was very close to the CEO and also his friends etc on the board, and I think that he is the one thing that has to go. And without him gone, then New Zealand Football can't start afresh."

But Mr Shaw told Checkpoint he did not plan to resign.

"If the membership of NZ Football want us to step down, then that's appropriate. But I think in the meantime, the feedback that I've had from members of New Zealand Football is that there is a job to do, and we expect you to do it."

It said some of Mr Heraf's behaviour had crossed the line into bullying and harassment.