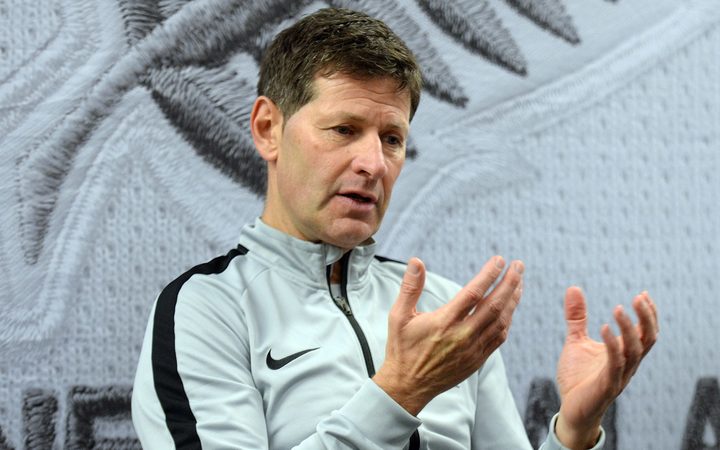 Heraf, also New Zealand Football's technical director, was suspended with pay late last month while an investigation into his coaching style was completed.

A number of Football Ferns players had written a letter to NZ Football complaining about Heraf's dictatorial approach.

NZ Football says the search for a replacement will begin at the conclusion of the independent review, but Hill said she would be surprised if the national body didn't already have someone in mind.

With World Cup qualifying just three months away, there is little time to get someone in place, but Hill says she knows of people willing to step in and help.

"This was not necessarily a scenario that wasn't envisaged - certainly it should have been contemplated long ago," she said.

"I would be surprised to think that no planning had been done to prepare for this."

Heraf was appointed technical director in April last year, and took over the Football Ferns' head coach role in December.

"Part of the resignation is that Andreas has confirmed that he will fully participate in the review, and we will look to the findings of the review to determine the outcomes around this matter," Shaw said.

NZ Football chief executive Andy Martin resigned in late June, shortly after the investigation into the environment within the national women's team was announced, though he said it wasn't for this reason.

A senior member of team management first raised issues and then resigned after the tour to Spain in March, where the side lost two matches to Scotland.