One of the more inevitable rugby announcements of 2018 took place last night. 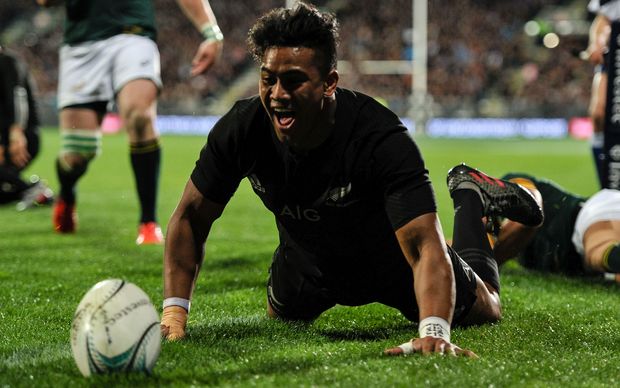 Julian Savea confirmed that he'll be leaving New Zealand after Super Rugby wraps up, to take his place mining the seemingly bottomless pit of privately owned club riches in France.

He's off to Toulon, where he'll be able to hopefully play out a number of lucrative seasons. After all, he's only 27 - but that's too old to be an All Black winger these days.

Savea's debut match for the All Blacks was in 2012, after he'd spent that Super Rugby season in stunning form for the Hurricanes. He scored a hat trick of tries that night at Eden Park against Ireland, and immediately became the attention-grabbing player of world rugby. The next year he was a vital weapon in the All Blacks' perfect season, garnering him a World Player of the year nomination.

Seems like a while ago now. In fact, it seemed a while ago at the 2015 World Cup. That's when, despite being the tournament's top try-scorer and blasting over for an iconic try against France in the quarter final, people were already starting to look to the potential wingers that could take over from Savea in the future.

In 2016, Savea get ignominiously benched for the business end of the Hurricanes' maiden Super Rugby title, being replaced by Jason Woodward of all people in the final. From then on it was going to be an uphill battle to regain the status he'd enjoyed as the All Blacks' main strike weapon, especially when Waisake Naholo and Rieko Ioane pretty much put a mortgage on that position in the last couple of seasons.

So this move was always going to happen, in fact it got a premature airing in October of last year when some ill-informed northern hemisphere pundits spread an unfounded rumour that he was going to join Harlequins. Such is the life, or at least shelf-life, of an All Black winger.

In fact, it's almost scary how similar the end of Savea's career is to other prolific All Black try-scorers. At one point it seemed as though it was just a matter of time before he'd smash Doug Howlett's record of 49 test tries, but his 46th against Manu Samoa last year will be his last. That ranks him second on the all-time list, alongside Christian Cullen and Joe Rokocoko. Only two behind them is Jeff Wilson, then comes Jonah Lomu. All of them ended their All Black careers at around the same age, 27, which Savea turned last year.

There has been much media speculation from the north about just when Savea would come to terms with an English or French club. It seemed like Savea would be the number one replacement for any winger looking to shift clubs in that part of the world. Toulon have just bade farewell to Chris Ashton, whose return to English rugby is a storyline in itself - so the prophecy finally rang true. 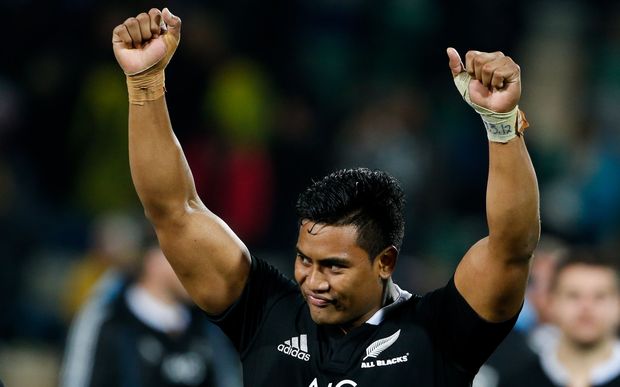 Savea in 2015 against the Pumas in Napier. Photo: PHOTOSPORT

Savea deserves to be remembered as one of the best wingers to ever pull on an All Black jersey, and that's no mean feat when there have been so many. It's the one position this country can produce like no other, so to simply make it to 54 tests is an achievement in itself. He had his fair share of ups and downs, but on his day was absolutely incredible to watch.

One of the players of which he has so much in common is Rokocoko, and it would probably be pertinent to aspire to follow his post-All Black career. He's still plying his trade in France, at age 35. If Savea can carve out that kind of career in the Top 14, he'll be a rich man once he decides to hang up the boots. 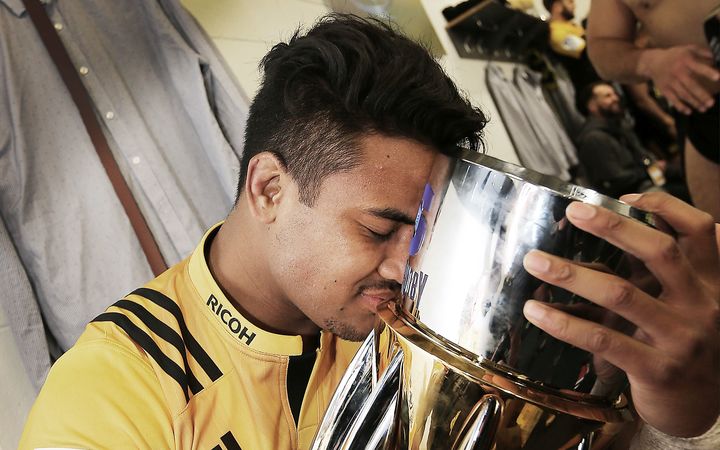