RMC Sport in France says Savea has also been chased by Lyon and Stade Francais in recent months.

Savea, who has played 54 tests and scored 46 test tries, is contracted to New Zealand Rugby through to the end of next year's World Cup in Japan having signed a four year deal in 2015, however he has fallen out of favour with All Blacks coach Steve Hansen. 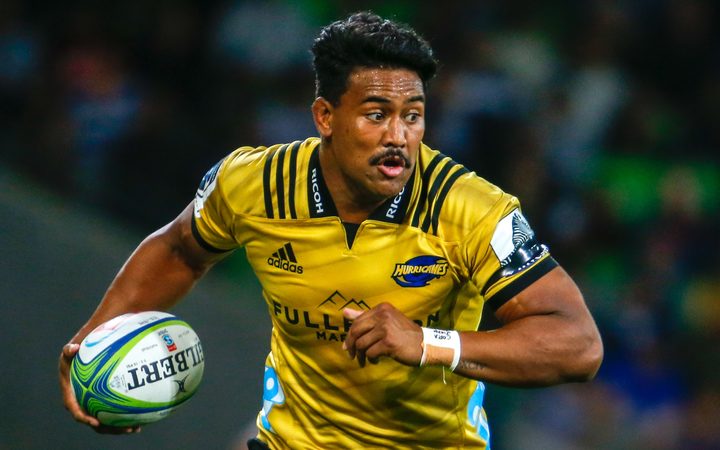 He played just two tests in 2017, his last being the 15-all draw against the British and Irish Lions in Auckland in July.

A move to France would no doubt require Toulon to buy Savea out of his contract with New Zealand Rugby.

Savea is expected to head to France at the end of the Super Rugby season.