Former All Blacks winger Julian Savea has confirmed he will head to France at the end of this year's Super Rugby season to play for Toulon. 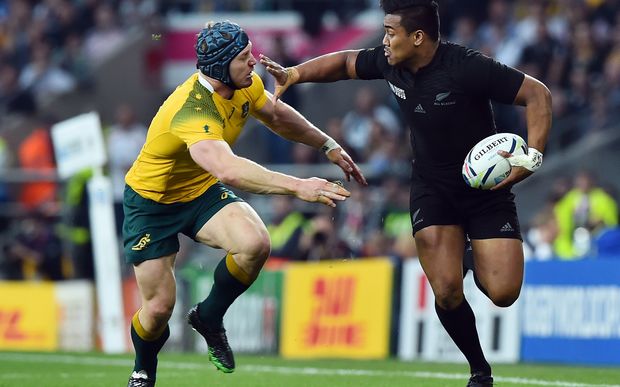 There had been widespread speculation in recent weeks that he was looking to make the move, with reports he was also being chased by Lyon and Stade Francais.

He was contracted to New Zealand Rugby through to the end of next year's World Cup in Japan having signed a four year deal in 2015, but played just two tests in 2017, his last being the 15-all draw against the British and Irish Lions in Auckland in July.

It’s been an absolute pleasure New Zealand thank you for everything @Hurricanesrugby @AllBlacks & @WgtnRugby I’ve absolutely loved playing for my country for the past decade. Looking forward to this new adventure & joining @RCTofficiel in a few months #AuRevoir pic.twitter.com/IanNDxleNP

"We know that French rugby fans will quickly embrace him as their own. We thank Julian for his contribution to rugby in New Zealand and we wish him and his family well for their move to Toulon."

All Blacks head coach Steve Hansen said Savea was a devastating ball runner who inspired others.

"On behalf of all the All Blacks, we want to wish Julian and his family all the very best and thank him for everything he has done for the All Blacks."

Savea played more than 120 matches for the Hurricanes since making his debut in 2011.