A trans athlete has been named in the New Zealand Commonwealth Games team for the first time. 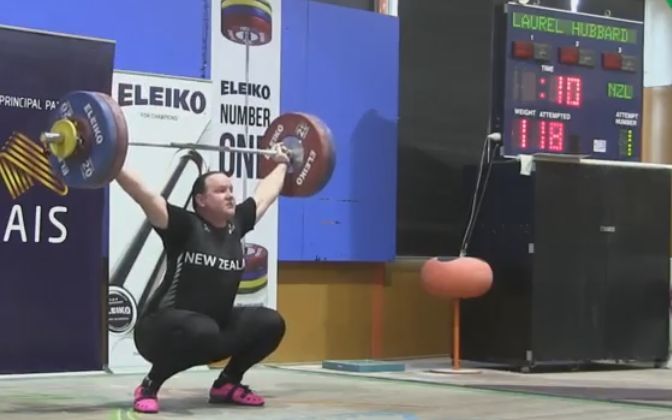 Laurel Hubbard is one of 12 athletes confirmed on Friday in the weightlifting group for next year's event on the Gold Coast.

Hubbard will compete in the women's 90-plus kilogram division, a category which has only been operating since the start of this year.

The daughter of former Auckland mayor Dick Hubbard, it is believed the 39-year-old is the first trans athlete to represent New Zealand in sport when she competed in an international event in Melbourne in March.

The International Olympic Committee does not recognise a trans category, only male or female.

Also in the women's team are Aletha Boon (-58kg) and Andrea Miller (-69kg), who have previously competed at Commonwealth Games in different sporting codes.

Boon represented New Zealand at the Kuala Lumpur 1998 and Manchester 2002 Commonwealth Games in gymnastics, while Miller won a bronze medal in hurdles at Delhi 2010.

Ianne Guinares (-62kg) returns for another Commonwealth Games after placing 12th in Glasgow.

Olympic Weightlifting New Zealand high performance manager Simon Kent says the athletes can now focus on being at their best for Gold Coast 2018.

"There's been a lot of hard work to get to this point and now these athletes can really work towards the games.

"We're going to Gold Coast 2018 to compete at the top level and we want to bring back more medals than we did in Glasgow."

New Zealand has won 39 weightlifting medals at the Commonwealth Games.