New Zealand's Commonwealth Games team has nearly tripled in size with the addition of its first para-athletes but there's one glaring omission.

Rio silver medallist Holly Robinson is the sole para-athlete competing in track and field at the games while seven para-lawn bowlers have also been named.

However champion sprinter Liam Malone won't be heading to the Gold Coast.

Despite winning two golds and a silver medal in Rio, Malone's disciplines won't feature on the Gold Coast because as the host nation, Australia gets to cherry pick which events are integrated into the main programme and his aren't among them.

That means there'll only be one New Zealander competing in track and field events - Hokitika javelin thrower Holly Robinson. 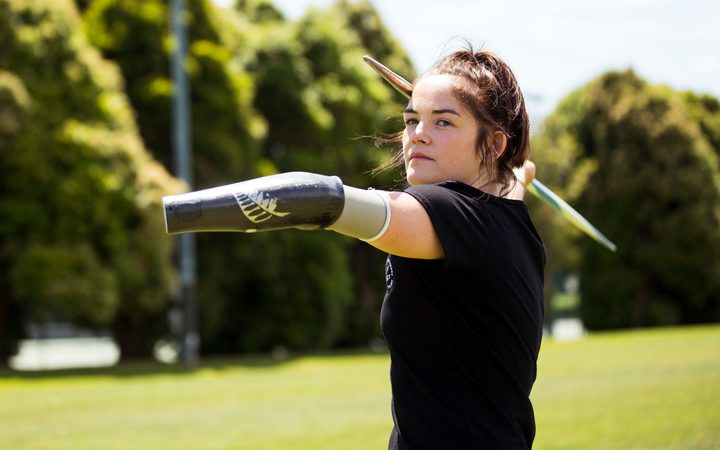 Robinson won silver at Rio last year and finished second again at the world championships in London earlier this year and believes she's on schedule to go one better on the Gold Coast next April.

Competing alongside able-bodied athletes will be a first for Robinson and she hopes it's a sign of things to come.

"Whether time will allow that in terms of having a full calendar of para-athletes and able bodied athletes, I don't think there's time in a certain calendar for that, but more and more integration in our sports both nationally and internationally is going to be a really good thing," Robinson said.

Robinson said being part of the integrated team will have huge benefits for her as she hopes to get as much advice from fellow track and field athletes in the build up to the event. 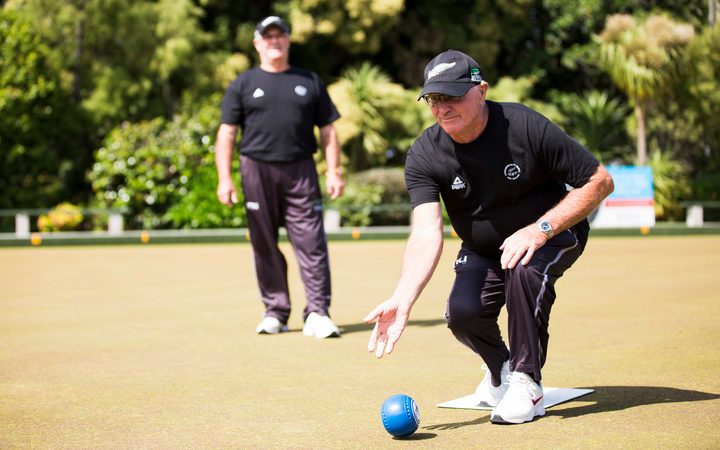 Stallard and Curran finished fourth in Glasgow and won silver at this year's world championships and are set on finishing in the top three in Australia next year.

David is both blind and deaf making his achievements all the more impressive, though he won't admit it himself.

"First of all you've got to have a good director and Peter is very good.

"The critical thing is having the mat down square to the jack and you've got to make sure my feet are as well. What Peter does is he calls out the distance where the jack is, I roll out my bowl and he relays where's its finished then I make my correction from there so having a good director is critical," Stallard said. 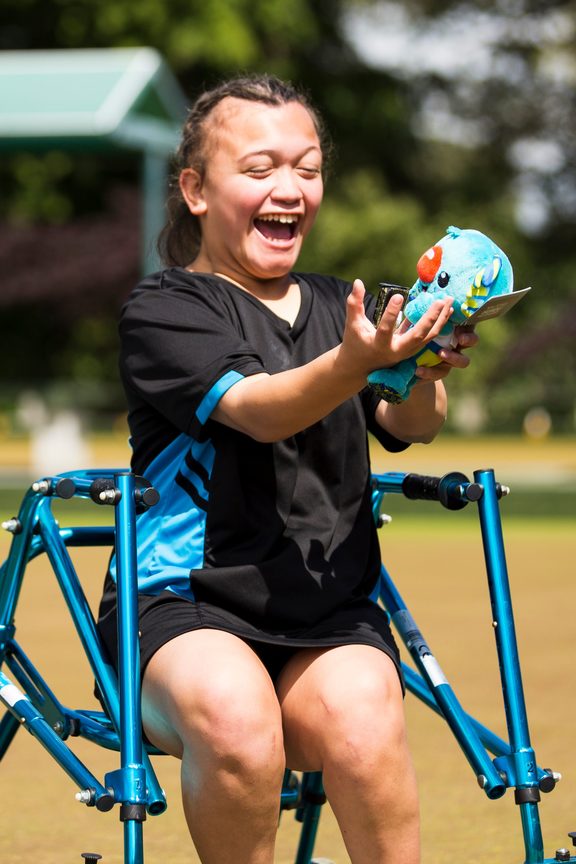 As part of today's announcement, Stallard and the rest of the para-lawn bowlers team held a clinic with a group of children hoping to be the next para-stars of New Zealand.

Thirteen year old Matakorama Waipouri, who suffers from cerebral palsy, proved she's a natural at the sport and for good reason.

"Bowls is pretty enjoyable, kids should try and participate and not be scared of it, you don't have to be shy or anything just try and be confident and give it a go.

"My dad used to play bowls at the Papakura RSA, I didn't know that about my dad, I was like 'wow okay, I better follow in my dad's footsteps.' I would love to go to the paralympics."

Even without Malone, it appears the future of New Zealand paralympics is in good hands.