It will be 2020 at the earliest before Christchurch gets to host an All Blacks test again. 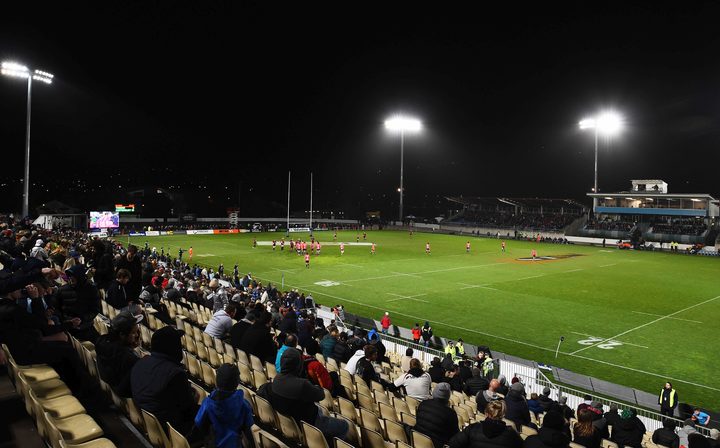 New Zealand Rugby has announced the All Blacks' home test schedule for 2018, with Nelson's Trafalgar Park set to host its first All Blacks test when Argentina play there in September next year.

New Zealand Rugby has confirmed Christchurch won't be given a test in 2019 either.

Christchurch has hosted three tests since 2012.

"This is disappointing news for Canterbury rugby fans. We understand that there are clear criteria for awarding All Black games, we need to accept that we no longer meet that criteria with the current facilities and infrastructure - that is just the reality we now face," said Canterbury Rugby Union chief executive Nathan Godfrey.

Mr Godfrey said the rugby union had worked closely with ChristchurchNZ - the city's economic development agency - and the city council to pull together a package that they had hoped could win a test match. 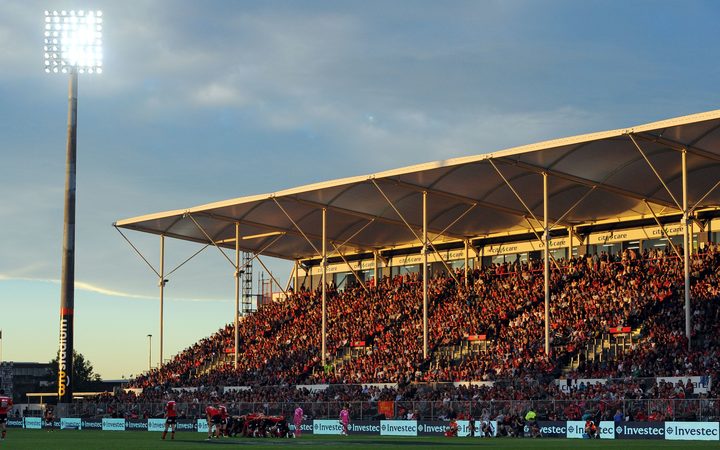 This news was a further sign that the city would need a world-class venue to attract international entertainment and major sports events, like the All Blacks, he said.

"The economic benefits are well documented. This is not about rugby; we are only a part of the conversation. This is a complex process and there is much to consider, and much to balance, and we understand that.

"We want to keep having conversations about how the whole of the city, the region and the country would benefit from a world-class multi-purpose arena in Christchurch.

"The bid for test matches was a team effort between the Christchurch City Council, ChristchurchNZ, and the Canterbury Rugby Union, and I would like to acknowledge the significant efforts from everyone. I also appreciate the commitment from each of these parties to continue working together to put this city in the best possible position for future opportunities," Mr Godfrey said.

The report favoured the $496m option, which would have 25,000 permanent seats - with room for 5000 temporary ones - a solid roof and retractable pitch.

The city council has committed $253m to building the new arena - but said other funding partners would need to be found.