Hotel and motel owners will meet with Hospitality New Zealand today over concerns the post-earthquake city is being starved of tourists, but not all in the industry agree. 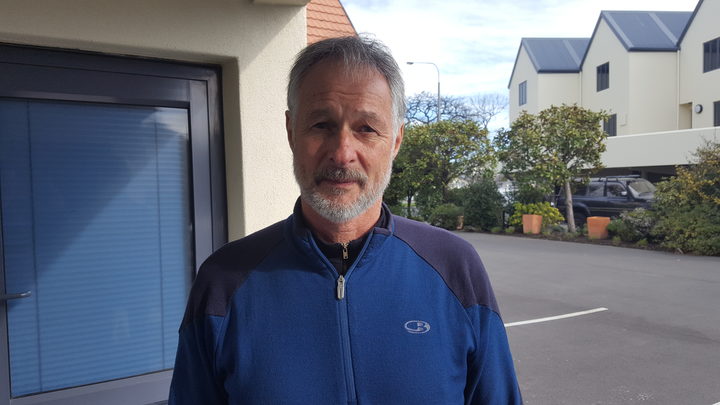 Figures released in June by Statistics New Zealand showed about 750,000 guest nights in central city accommodation during the year to March, down from 1.7 million in the same period in 2010.

Graeme Stanbury and his wife, Janice, bought the Bella Vista Motel on the edge of the CBD almost four years ago.

He said the Christchurch earthquakes six years ago were still having an impact on visitor numbers, and last year's Kaikōura earthquake had made the situation worse.

"We lost a lot of bookings. I don't think Tourism New Zealand got the message out quick enough overseas that it wasn't Christchurch that was hit," he said.

There were not enough reasons for tourists to want to visit the city, with major projects such as the town hall, the convention centre, the metro sports facility and the covered stadium either incomplete or not even begun, Mr Stanbury said.

Those projects needed to be finished to encourage tourists to the city, he said.

"There is a lack of events coming into the city," she said.

"We're missing out on major sporting events and music events ... we rely on events to be happening in the city to give people a reason to come here." 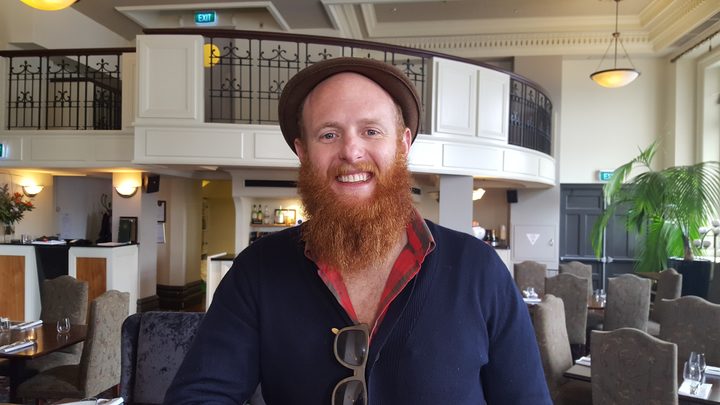 However, one central city bar owner said he was so busy he was trying to expand.

Nick Inkster, who owns OGB Bar and Cafe, said if hospitality providers focused on customer experience rather than visitor numbers, people would come regardless of the state of the city.

"Someone might open a venue and complain about how it's really quiet because they're so busy worrying about the numbers coming through the door," he said.

Mr Inkster said it had taken a lot of work to ensure the bar was always full.

"My staff, myself, we've worked seven days a week to stay open consistently, and that's paid off for us," he said.