Of Team New Zealand's 91 staff, five are women and none of them are part of the boat crew. 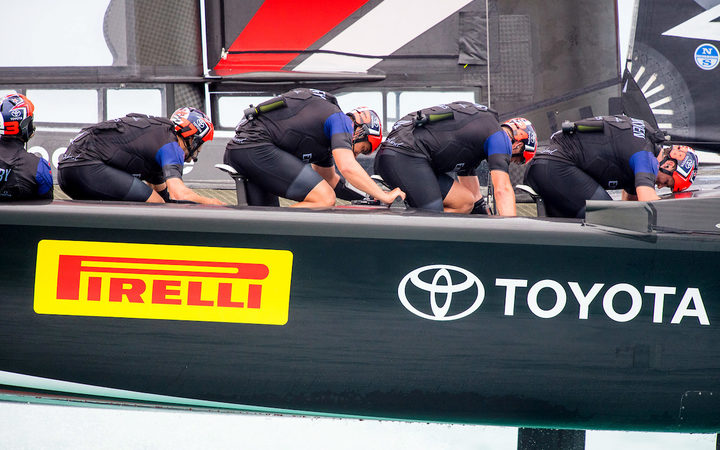 The industry says the boats are too physical for women and most don't have the experience to sail the foiling catamarans.

But New Zealand's Olympic gold medalist Jo Aleh said there are simply no opportunities for women to get experience in the first place.

Aleh is half of one of New Zealand's most successful sailing duos. She has sailed in three Olympics, winning gold in London and silver in Rio last year.

But with the hustle and bustle of the Olympics now over she's left wondering what to do next, while her male counterparts take part in the Americas Cup.

She said often women are overlooked for the Cup because they were not given the same opportunities.

"Obviously in the Olympics there is a mixed class and most of the guys in that class have stepped into the Cup, so i guess women just hope there will be the same pathways for them, especially if they drive boats really well and proven they can compete." 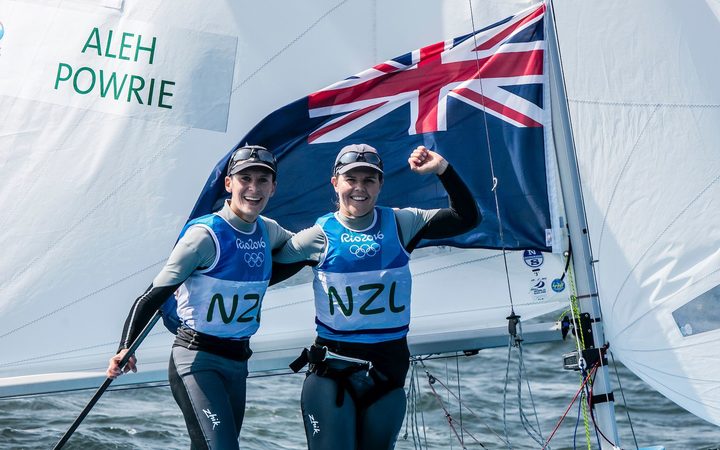 Aleh said she regretted not trying to get involved in Team New Zealand this year, but said most of the men onboard would have been hand picked anyway.

"I guess it would be nice if there was a way that women could get to the same level, but there's no opportunity to prove yourself - women will never get there without experience or learning but there's nowhere for us to get that."

She said she was working with The Magenta Project which aimed to create pathways into the sailing industry for women but was hoping to get on a Volvo Around the World Ocean Race boat later in the year.

Leslie Egnot is the only woman ever to helm an America's Cup boat, skippering the all-female crewed Mighty Mary in 1995.

She said the design of the boats now made it almost impossible for women to compete.

"You have to be insanely fit to sail these boats, and I know the guys on board are all trying to beef up so unfortunately for women they would lack the power and strength to get the boat up on the foils." 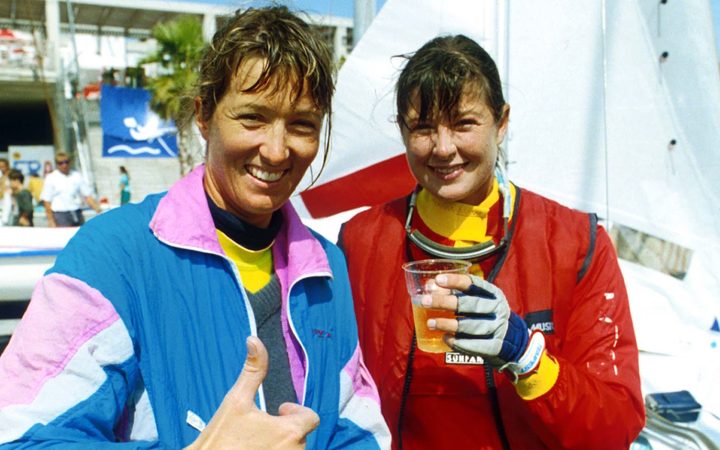 The other big event in sailing is the Volvo Around the World Ocean Race - this year rules have changed so just seven men are on board and they can opt to add one or two women sailors.

Egnot said there had been talk about a similar rule change in the America's Cup, but it was something she felt unsure about.

"It's great for women to be able to compete on an equal footing as the guys if at all possible.

"I just don't know if I like the idea of having a token women on board," she said.

"I think there will be women there with the opportunities to have a shot at getting on the boat, there's no reason why not, the experience they'll get through the Olympics will pay off.

"There's also a bunch of other foiling catamarans that are suitable for women and guys that they can get experience on," Jones said.

But Yachting New Zealand chief executive Dave Abercrombie said despite more women being involved with sailing, more opportunities need to be created at the top level.

"Certainly there aren't as many women sailing at that level as there are men, and the strength requirements on the boats are designed at that high end - maybe there are some design considerations to be taken in the future.

"I think there's a lot of opportunities that we have not explored yet," Abercrombie said.

He said two women were close to getting onto New Zealand's Youth Americas Cup Team this year.

"The culture and attitude towards women in sailing is slowly changing - so we could see a women on board if Team New Zealand competes in the next cup."