The All Blacks have named their 36-man squad for the end of year tour, with New Zealand sevens star Rieko Ioane and three Barrett brothers included. 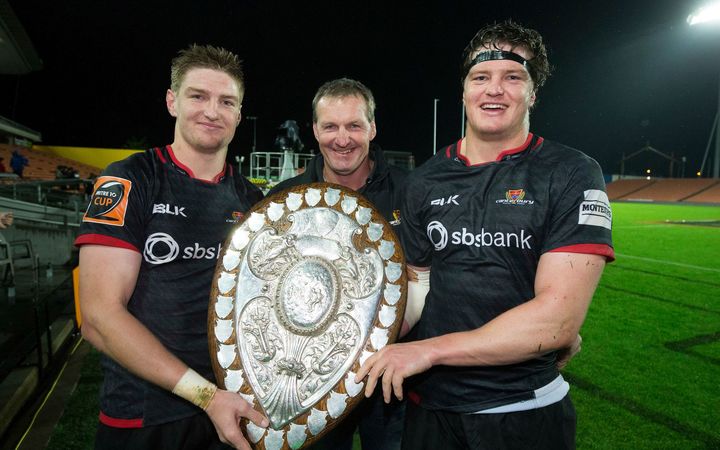 Ioane, the 19 -year-old Auckland outside back who spent time in the All Blacks wider training group this year, has been selected in the full squad for the tour of the United States, Italy Ireland and France.

Canterbury lock Scott Barrett has been included as injury cover - one of three Barrett brothers named in the squad.

Jordie Barrett - also 19 - younger brother of Scott and current All Black first-five Beauden Barrett, has been included as part of the All Blacks "apprentice scheme". He plays second-five for Canterbury and has signed for the Hurricanes next Super Rugby season. 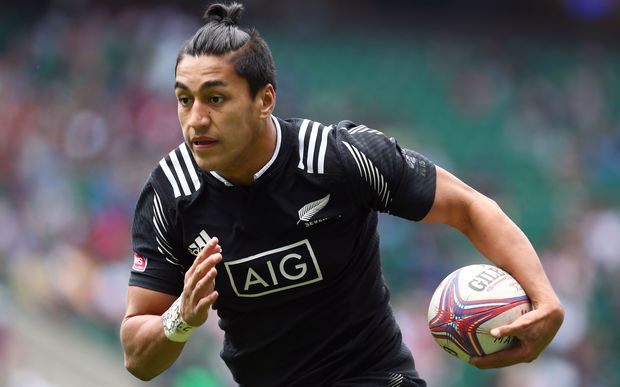 Iaone's Blues team-mate Steven Luatua has earned a recall for next month's tour after missing the World Cup and this year's Rugby Championship. Luatua, 25, played 14 Tests in 2013-2014.

Halfback Aaron Smith is back in the squad following his suspension over an incident at Christchurch Airport last month when he entered a toilet cubicle with a woman the day after the test against South Africa. 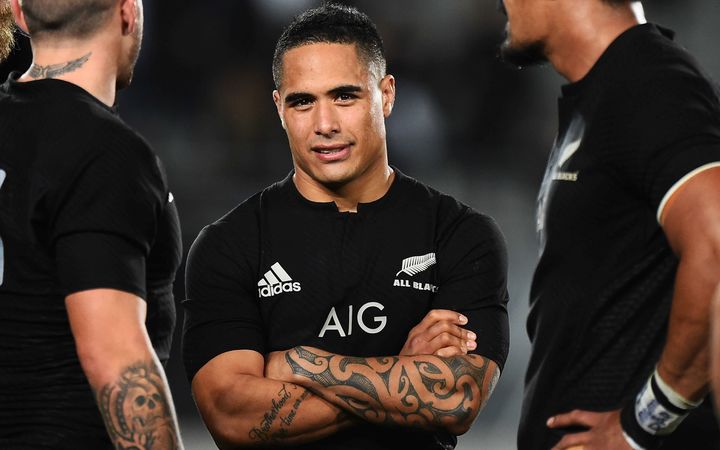 Otago hooker Liam Coltman, who has provided injury cover throughout the season, has also been selected in an official squad for the first time.

Lock Sam Whitelock suffered a high ankle sprain in last night's record-breaking Test win over Australia and is expected to be out of rugby for a minimum of three weeks.

As a result, Scott Barrett has been named as an injury replacement for him and will join the touring squad.

Fellow lock Brodie Retallick also took a head knock in the game and Wellington lock Vaea Fifita has been named as an injury replacement and a decision on whether he joins the squad will be made this week when Retallick undergoes concussion protocols. 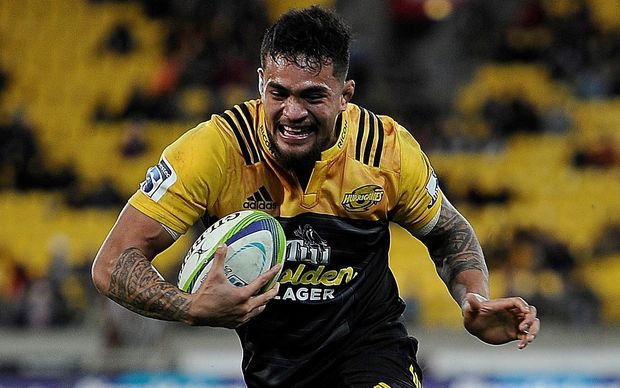 Several players weren't considered for selection due to injury, including hookers Nathan Harris and James Parsons, midfielders Sonny Bill Williams and Charlie Ngatai and outside back Nehe Milner-Skudder.

All Blacks head coach Steve Hansen said Rieko, who had been picked for the first time, had shown tremendous ability and deserved his opportunity.

"We stated at the beginning of the season that this was a year of re-establishment. We are only three quarters of the way through the season, so one of our big goals for this Tour is to continue that re-establishment," he said.

"The tour gives our leaders and the team the opportunity to continue to grow, in what will be different environments and against opposition that will bring a different style of game and skillsets. This will ask questions of us and, in doing so, challenge us.

"Younger players will get more experience within the All Blacks environment, and it'll allow the selectors and coaching group to keep working on blending the mixture of young talent with the more experienced players in our group. This will allow our game to continue to improve and will help ensure the team is future-proofed.

"As always, coaches, players and management will also need to continue to grow their skillsets and challenge themselves to improve their core roles."

Hansen said Northern Hemisphere tours were always enjoyable experiences for the All Blacks.

"We're looking forward to returning to Chicago, which is a fantastic city. The two tests against Ireland will bring a unique 'mini-series' element to the tour, while Italy and France are always great places to tour and will throw up their own challenges.

"It'll be our first time back in Europe since the Rugby World Cup, so we look forward to reconnecting with people up there; and it's also the first All Blacks tour there for a number of players, so it's going to be a great experience on a number of levels."

The All Blacks selectors have also announced that they are revisiting the "apprentice" scheme, which they used to great effect with Ardie Savea in 2013, with Jordie Barrett to tour with the All Blacks.

"We think it has huge benefits for a young player. Jordie will get all the experiences of touring and being part of the All Blacks group without the pressures of having to perform on the park. He is an outstanding prospect and has a big future in the game," Hansen said.

The makeup of the squad, which will again be captained by number eight Kieran Read, means 20 forwards selected (three hookers, five props, four locks and eight loose forwards) and 16 backs (three halfbacks, three first five-eighths, four midfielders and six outside backs) and has a total of 1,157 Test caps experience and an average of 32 Test caps per player.

The squad is as follows: (with province and Test caps in brackets):