Former All Blacks Dan Carter and Joe Rokocoko both had therapeutic exemptions to use the steroids detected in their urine, according to their agents. 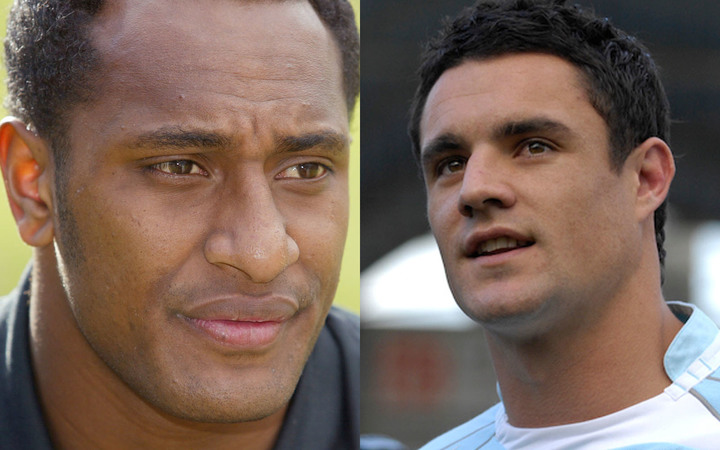 The Paris-based Racing 92 players were tested by the French anti-drug agency after their team won the French domestic rugby championship in June.

French newspaper L'Equipe has reported that the pair did not have exemptions to use the banned substances.

But Simon Porter, a spokesperson from the players' agency Essentially Group, said both Carter and Rockocoko had the correct paperwork.

"Our understanding and the assurances we've been given are that all the therapeutic use exemption documentation was in order and it had been approved," said Porter, who first knew about the positive results two weeks ago.

"As far as we're concerned there's nothing to worry about, because we've been given all the assurances that the documentation is in place."

Porter said the corticoids found in the players' urine were commonly used by people to manage pain and inflamation.

"If you tested every professional athlete in a number of sports, a large percentage of them probably have used these substances before," he said.

"The boys are pretty relaxed. They're not going to like the attention, but they're relaxed about why they've got the traces of these substances in their bodies."

Carter left the All Blacks to play in France after the team won the Rugby World Cup last year, while Rokocoko has been playing in France since 2011, and moved to Racing 92 in 2015.