The All Blacks rookie Anton Lienert-Brown has been rewarded for his strong performance against Argentina with a second consecutive start at centre. 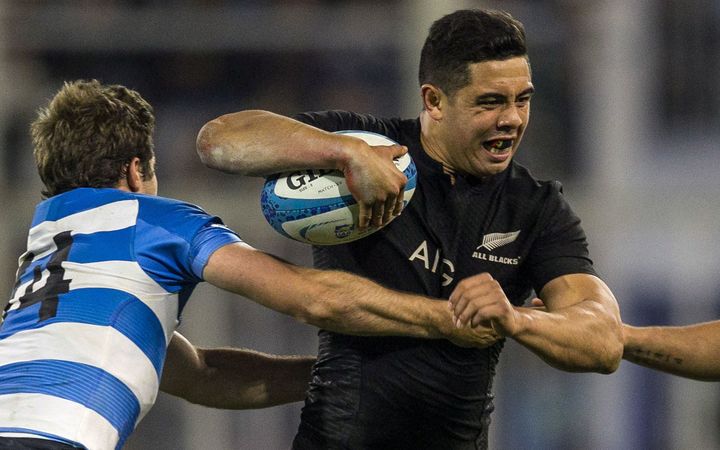 Anton Lienart-Brown appears to have moved ahead of Malaki Fekitoa in the All Blacks midfield pecking order. Photo: Photosport

Flanker Matt Todd gets just his fifth test cap and just his second start after being named at openside with Ardie Savea dropping to the bench, in one of several changes to the forwards for Sunday morning's match against the Springboks in Durban. 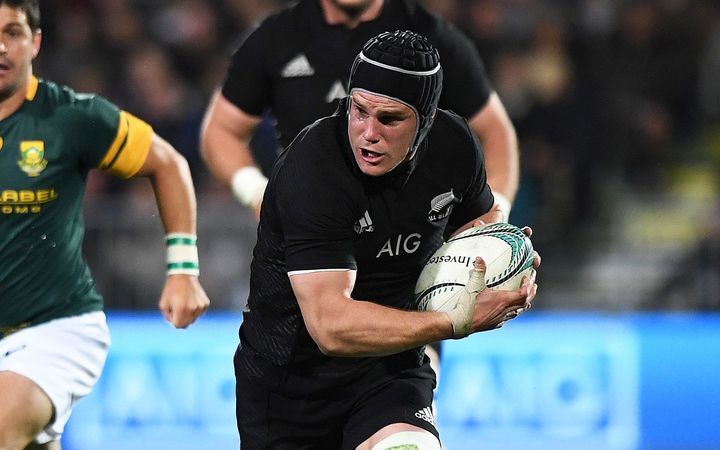 Matt Todd will start at openside flanker against the Springboks. Photo: Photosport

Loose forward Jerome Kaino is back in at blindside flanker, with Liam Squire moving to the reserves.

Charlie Faumuina replaces Ofa Tu'ungafasi as one of the replacement props.

Smith was stood down for the match after being seen entering a toilet cubicle with a female friend at Christchurch Airport the day after the All Blacks win over South Africa last month. 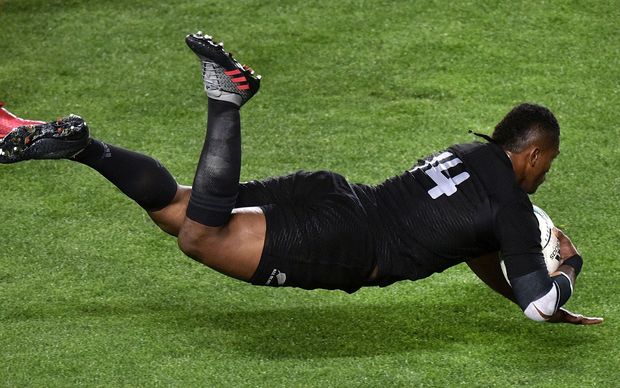 Midfielder George Moala is the only other backs change in the matchday 23, he's replaced fullback Damian McKenzie on the bench. 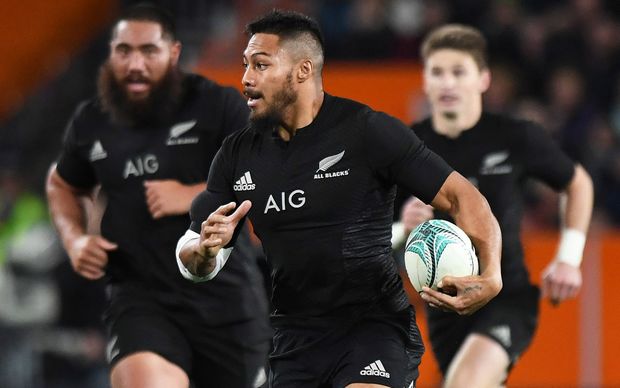 McKenzie, who debuted last week in Buenos Aires, drops out of the side.

"The selectors believe we have picked a strong combination for this Test. We've been able to bring fresh players back into the group which is vital at this time of the year and allows us to continue to grow some depth.

"We are especially looking forward to this game as any Test match against South Africa is seen as one of the matches of the season. We're expecting to be facing a very confident South African team after their win over Australia, and a torrid battle against our traditional foe. We're expecting them to throw the kitchen sink at us," Hansen said.

"We've had a well-planned preparation this week, with the aim of ensuring that we have a full tank come Saturday, and also clarity in our game so that we can bring our own physicality and intensity to the contest."

The All Blacks top tight five has been named for the Springbok clash.

The most recent match was the 41-13 Rugby Championship win to the All Blacks in Christchurch last month.

Durban hasn't been a happy hunting ground for the All Blacks throughout history: they have played there eight times, most recently in 2009, with a record of five losses and three wins.

Five of the six previous meetings at Kings Park have been decided by fewer than 10 points.

All Blacks team for Durban Test against South Africa: