Two leading New Zealand cyclists Jo Kiesanowski and Matt Archibald have announced their retirements from the sport at top level.

Kiesanowski, 37, has been a professional for 12 years, completing her final race in the United States recently.

The Christchurch rider has competed in three Olympic Games and three Commonwealth Games, making her debut with a 17th place in the road race in Athens in 2004. 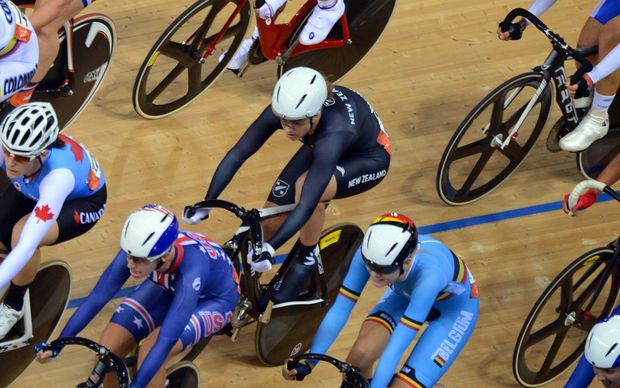 Kiesanowski switched back to the track at London in 2012 and finished seventh in the omnium, to go with a silver medal in the scratch race at the Commonwealth Games in Delhi along with fourth in the road race.

She enjoyed stage wins for her pro teams in Europe and USA, and was the national road champion in 2003, as well as a multi national champion on the track.

She had one top-10 at the road world championships in 2008 in Italy. 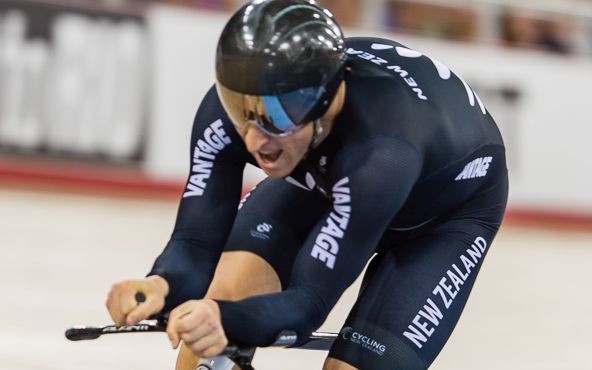 Matt Archibald, originally from Wellington, took up rowing while at university in Dunedin before being enticed to try track cycling in 2008.

He has been a key part of the burgeoning men's sprint programme since moving to Invercargill and then to Cambridge with the high performance team.

He was noted for his immense strength and athleticism, making the New Zealand elite team from 2011.

Archibald's breakthrough came when he won the bronze medal over the 1000m time trial at the Commonwealth Games in Glasgow in 2014, and the following year he produced an outstanding 1:00.470 effort to claim the bronze at the world championships in the same event in Paris.