The Olympic and world champion rower Hamish Bond will swap his boat for a bike when he competes in next month's Tour of Southland.

Bond, will ride in the same team as his brother Alistair and New Zealand professional cyclist Michael Torckler.

"I don't have any expectations or ambitions in terms of cycling, and that's why it's such a luxury to come down," Bond said. 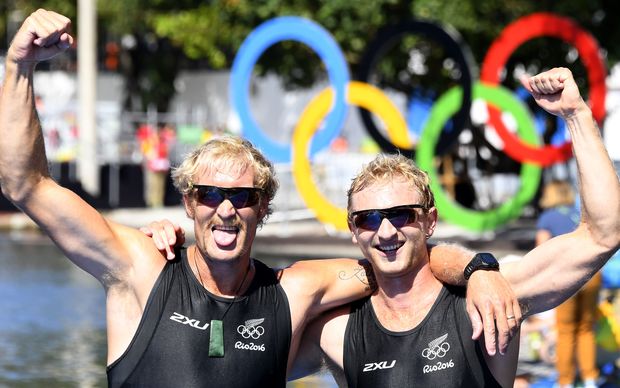 "I'll be in good shape and good form by my standards, but there's no pressure, which is something that I've lived with since we (himself and Eric Murray) stepped into the pair and started winning.

"Every race we put our winning record on the line and there's a lot of pressure associated with that, mainly from ourselves. I'm looking forward to being that underdog maverick that I haven't been able to be for eight or nine years."

It won't the first time Bond has competed in the race. 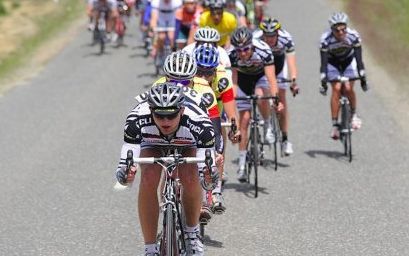 He finished 68th on general classification in 2009, when he was part of the Zookeepers-Cycle Surgery team which won team honours and helped Heath Blackgrove to win the yellow jersey.

"I've always enjoyed cycling. I had a go at the tour in 2009 when we had just recently won our first world championship in the pair. I was still pretty green and I was trying to ride and row at the same time and I didn't really do either any justice," Bond said.

"It's fair to say I wasn't really prepared for Southland and I suffered really badly, so I wanted to come back and do it justice.

"I was in a team with some serious talent, of which I was seriously lacking, but they never made me feel that way and I've remained friends with the guys through to this day. I guess time has healed the scars in terms of suffering and my memory doesn't seem so bad.

"I had a couple of crashes which aren't great memories, but I did have a couple of days where I felt quite good and was able to contribute to the team. My greatest memory is just being out the back and having to survive in the crosswinds, riding in the gutter for kilometre after kilometre."

"I've done the groundwork in setting up the team, not in terms of them riding for me or anything, but in creating the sort of atmosphere that I wanted. It's been interesting trying my hand at a little bit of team management, which has been enjoyable and a bit of a challenge," Bond said.

Bond said he never seriously thought about continuing his partnership with Murray on the bike.

"I don't know if Eric would make it up Bluff Hill, to be honest, even if he only started at the bottom," Bond said with a laugh.

"We do a lot of cycling for cross-training and there wouldn't be too many stronger bike riders in the world that are Eric's size - but when the road starts going uphill he certainly notices it."

He's also enjoyed the shift from water to road.

"I'm mentally fresh, I'm enjoying the training and it doesn't feel like a chore. I might change my tune but it's that old cliche that a change is as good as a holiday."