Sadleir, who represented New Zealand at the 1984 Olympic Games and won a bronze medal at the 1986 Commonwealth Games will take up the new role in November. 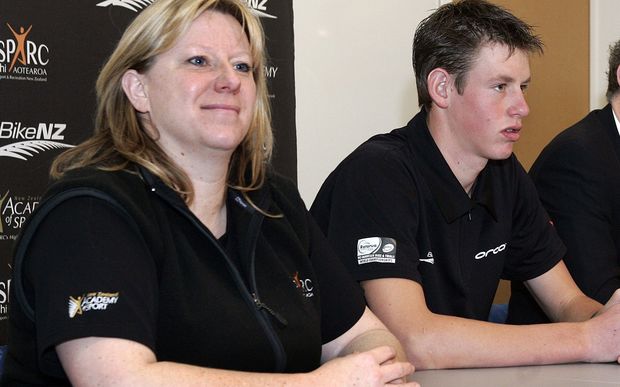 Sadleir, who lived in Canada before moving to New Zealand, will be responsible for the development of the women's global game, increasing participation numbers and will have input into the women's high-performance strategy.

"I'm very excited about joining the team at World Rugby and contributing to a truly global sport," said Sadlier.

"My focus will be on moving the women's game forward and capitalising on the global excitement and potential following rugby's involvement in the Olympic Games last month.

"One third of all participants from our Get Into Rugby programmes are women and the aim is to keep these participants in the game as registered players.

"This will involve developing competition pathways at both national and international level, as well as improving the performance of national teams. I'm really looking forward to engaging with all our unions as well as learning from other sports that have positively developed women's sport."