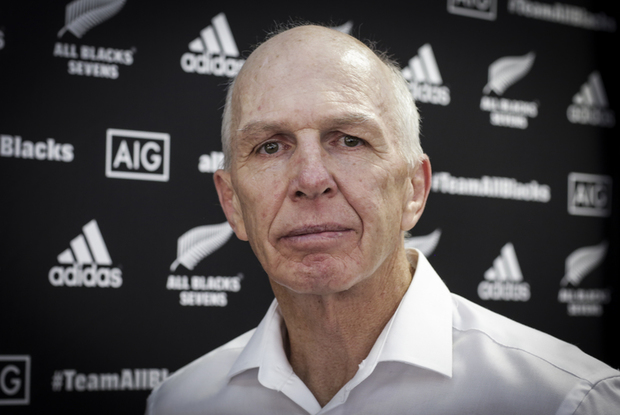 Tietjens stepped down as All Blacks Sevens coach after the 2016 Rio Olympic Games.

The Kenya Rugby chairman Richard Omwela is reported to have contacted Tietjens, but is yet to discuss with him the possibility of taking over as head coach.

Omwela told Kenya's Daily Nation newspaper, "We have had initial contacts with him (Tietjens) and he said he is available, but he has said before that he doesn't want a full time job after retirement…he only wants to do consultancy."

Samoa have also expressed an interest in using Tietjens after they sacked Damian McGrath for failing to qualify the team for the Rio Games.

At the time of his retirement Tietjens said he could never coach against New Zealand, suggesting a consultancy role is his preferred option.