Kidwell, who has been assistant coach for the past three years, will replace Stephen Kearney, who stepped down this week after being appointed coach of Auckland NRL club Warriors. 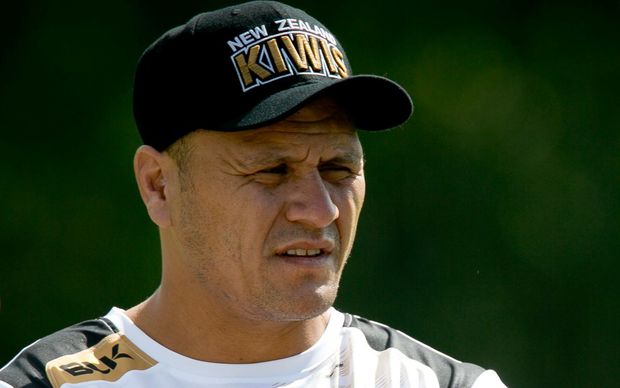 David Kidwell has been appointed the new coach of the Kiwis. Photo: Photosport

Kidwell's first assignments will be next month's test against Australia in Perth and the Four Nations tournament in England.

"As assistant, I've watched Stephen building a strong culture within the programme and I want to make sure that is upheld and becomes even stronger," he said.

"That's the message I'll be giving to our senior players."

"I'll add my own individual style to the Kiwis, but as far as culture and values and belief in ourselves, I'm determined to uphold these foundations of our house, as we say. That passion for the black-and-white jersey is paramount." 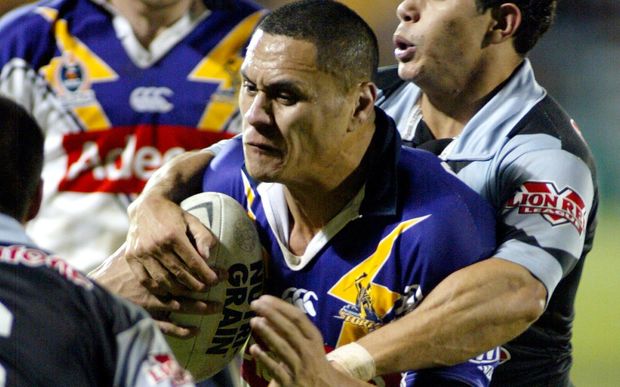 NZRL chief executive Alex Hayton said Kidwell's appointment to the top job was a logical step, given his apprenticeship under Kearney and his experience as an NRL assistant coach, most recently at Wests Tigers.

He has also coached the Junior Kiwis.

"David has been part of a succession plan for when the head coach role became vacant," Mr Hayton said.

"He has contributed to the development of the Kiwis team culture, [and] brings continuity and certainty to the playing group over the next 14 months, leading into the Rugby League World Cup.

Kidwell has been contracted until January 2018.