New Zealand Rugby League are scrambling to find a replacement Kiwis coach, with Stephen Kearney only telling them of his intentions to step down on Saturday. 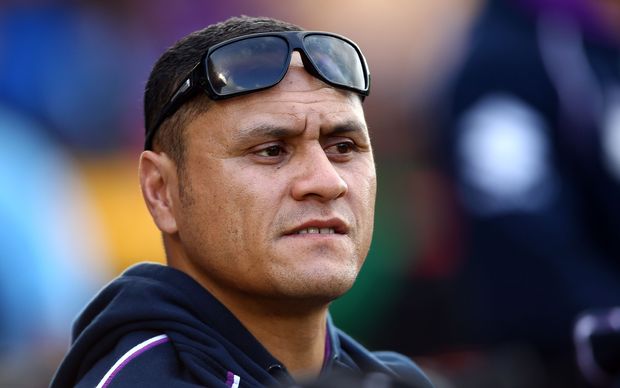 NZRL are now racing against time to get someone in the role and settled before next month's one-off test against Australia in Perth and the Four Nations tournament in England.

The NZRL chief executive Alex Hayton says there are a "couple" of potential candidates, though current Kiwis assistant coach David Kidwell is the front-runner for the role.

Hayton says NZRL's preference is to have a New Zealander in the job and they're hoping to name the new Kiwis coach by the end of the week.

Kearney will likely stay on in some role, formal or not, to aid the new Kiwis coach for the test in Perth.

Hayton says NZRL would like to appoint a coach through to the end of next year's World Cup, which is being held in New Zealand, Australia and Papua New Guinea from next October, rather than an interim coach to fill the role.