The New Zealand Warriors have turned to former player and Kiwis coach Stephen Kearney to arrest their poor run of results and restore some respect after another failed NRL season. 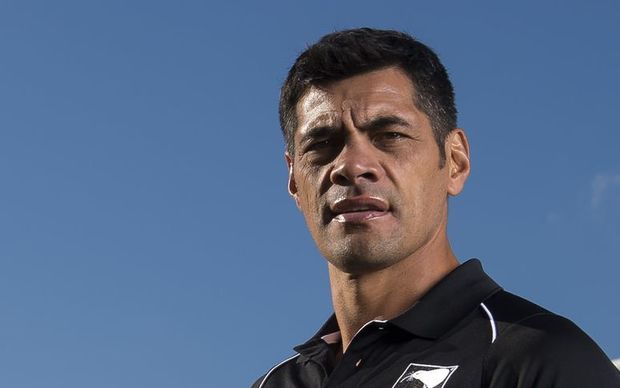 The club has axed yet another new head coach, with Andrew McFadden given the chop after two seasons in charge at the underperforming club.

So McFadden makes way for Kearney, but will the former foundation player be the answer to the Warriors woes or does the dilemma at the club cut deeper.

After their fifth consecutive season outside the top eight, the Warriors managing director Jim Doyle couldn't trust Andrew McFadden with another year at the helm.

Instead of firing McFadden, Doyle's demoted him to assistant coach.

Kearney has had a successful coaching career with the Kiwis, leading them to World Cup glory in 2008 as well as Four Nations titles in 2010 and 2014.

However as an NRL coach, his record is far from perfect, when he coached the Paramatta Eels back in 2011 and 2012, he won just 10 of his 42 matches in charge. 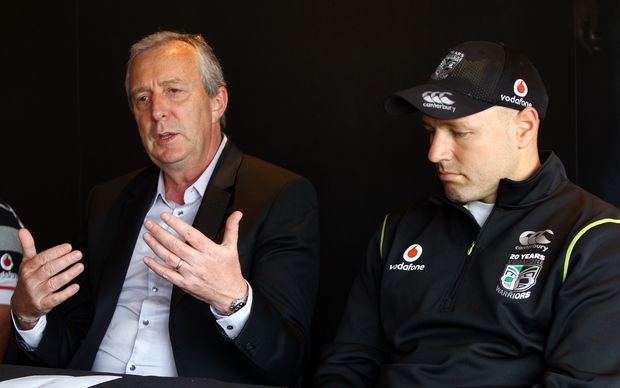 "Stephen's learned a lot from those things at Parramatta, one for example is he knows he can't coach the Kiwis and an NRL side, he knows he can't not be there for the start of the preseason by being in the UK or wherever else so again that shows that he's someone that learned from that experience so I don't think it's a risk."

It's not just the Warriors coaching staff getting a shake up, owner Eric Watson has appointed several leading sports figures to it's new football advisory board.

Doyle campaigned for the board's creation in an attempt to improve it's professionalism and culture, something Kearney said is key to turning their fortunes around.

"That''ll be my primary focus, make sure that we have a culture which demands a very high expectation."

However former Warriors coach, Matthew Elliott, said the culture issue at the club isn't the sole responsibility of the coach.

Elliott says players such as Shaun Johnson need to be given more leadership opportunities and says the way McFadden has handled his demotion has been admirable. 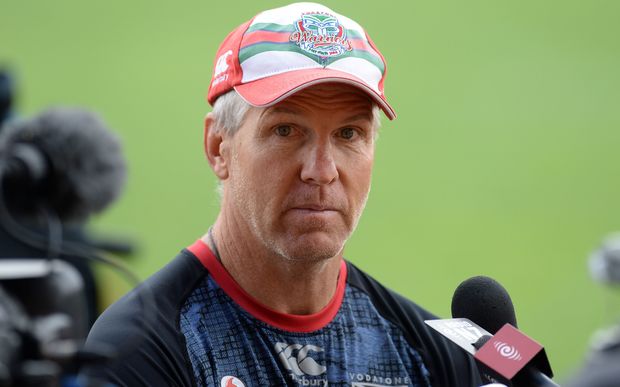 McFadden isn't the only loser in this situation, his assistants have been fired and now New Zealand Rugby League is scrambling to find a replacement for in time for next month's Four Nations tournament in England.

The NZRL chief executive Alex Hayton said there are a "couple" of potential candidates, though current Kiwis assistant coach David Kidwell is the front-runner for the role.

"The obvious candidate is David Kidwell because he has been the assistant for three years, he's in the system he knows the culture and we have had a discussion with David and we're also talking to a couple of other people and we'll work through that process over the next couple of days.

Kearney is still assisting the Brisbane Broncos while the NRL finals are on, following that his next step will be to secure his playing roster for next season - his biggest task will also be his first - whether he can convince troubled Kiwis playmaker Kieran Foran to return to New Zealand for a one-year stint with the Auckland based club.

Adding Foran to the Warriors roster would mean they have one of the strongest back lines in the NRL next season - perhaps it could finally be "their year".