Injury ended her athletics career, but Paralympian Kate Horan is back - this time on a bike. 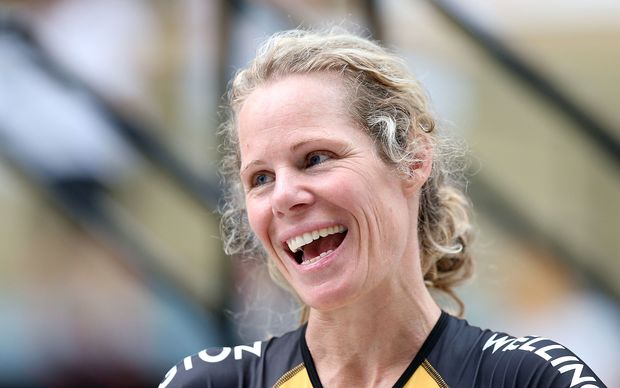 But injury ruled her out of the 2012 London Olympics and, still struggling with training, Horan decided to switch to the lower-impact sport of cycling to prolong her career.

Now she is hoping to become a double Paralympian when she competes in the pursuit event at the track cycling in Rio.

Horan said she didn't have much confidence on the bike until she started competing, then all her fears left her.

She had immediate success, winning her first national title in 2013 in her class for below-the-knee amputees.

Back-to-back silver medals in the 500m time trial followed at the 2014 and 2016 Para-Cycling Track World Championships.

Earlier this year she set a world record in the Flying 200m event.

A change of format at the Rio Paralympics means Horan will target the pursuit rather than the time trial, but the target remains the same.

"I definitely want a podium and to win gold - silver is lovely, but a gold medal would be the ultimate."