The Rugby Championship will be Julian Savea's last chance to nail down a regular spot in the All Blacks, says former coach John Hart. 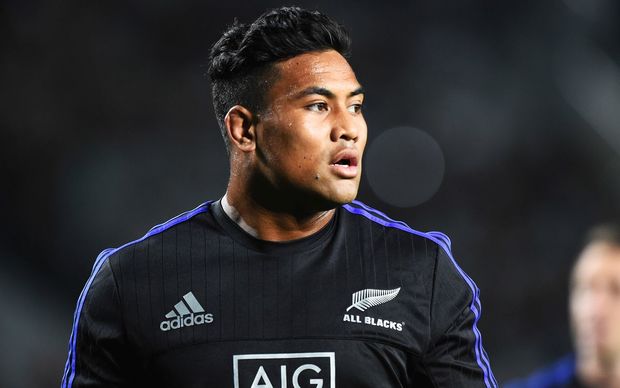 The down-on-confidence and out-of-form wing has been benched for the Hurricanes last two playoff wins, but has retained his place in the All Blacks' squad.

Nehe Milner-Skudder is a shoe-in for selection when he returns from injury, while Ben Smith, Waisake Naholo and Israel Dagg are the current first-choice back three.

Hart said the Rugby Championship will be Savea's last chance to prove he belonged in the team.

"His form's down, hopefully it is a temporary lapse, it's gone on for a little while and people would be right to criticise. But I would say this series is probably his last chance to convince the All Blacks selectors that he warrants further inclusion," said Hart.

He said Savea was in top physical condition, but was struggling mentally.

Coach Steve Hansen was backing the All Blacks environment to help Savea rediscover his world-beating form.

"He's lacking confidence, he doesn't lack ability, when he's right he's the best player in the world in his position so it would be foolish to throw him on the scrap head. And in our environment we're confident that we'll get him there when we need to and when we do we'll get the rewards for it," said Hansen.

It remained to be seen whether Savea would start for the Hurricanes or stay in the reserves for this weekend's Super Rugby final against the Lions in Wellington.