All Blacks wing Julian Savea is "bogged down" mentally and needs time to refresh if he's to recapture the form he produced at last year's World Cup, his coach says. 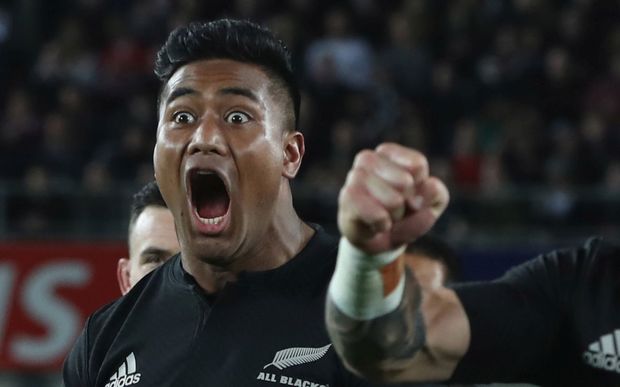 All Blacks wing Julian Savea - on the field for the winning World Cup team Photo: PHOTOSPORT

Savea has been dropped for Saturday night's second test against Wales in Wellington, with Israel Dagg at fullback, Ben Smith on the right wing and Waisake Naholo the left.

Coach Steve Hansen said Savea was in top physical condition, but the selectors believed the blockbusting wing needed time to get his head right. 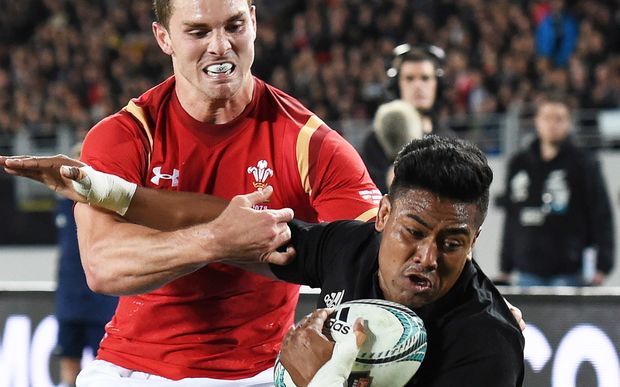 Savea scored a great try but had a tough night in the first test against Wales. Photo: PHOTOSPORT

"We just felt that a little bit of time outside of the playing 15 wouldn't do him any harm.

"His game isn't reflecting the work he's putting in so, when you see him training really well and then he goes and has a performance which is clunky and pretty wooden, you can usually tell without having to be a psychologist that there's something going on."

Hansen said Savea was over-thinking things on the field and had moved away from his natural form, but would come back stronger once he refreshed and rediscovered his love of the game. 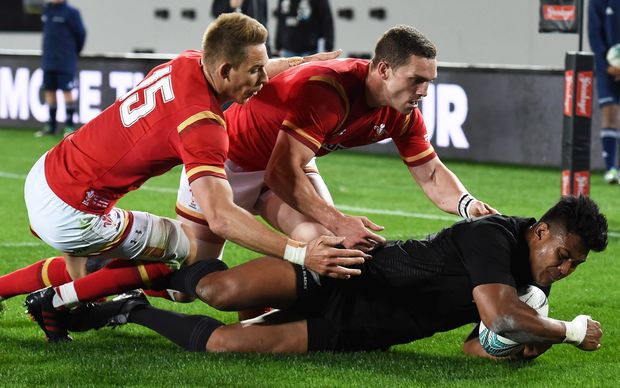 Savea's fitness had been a problem in the past, but Hansen said the wing was working harder than ever at training, and his work rate and attitude had improved drastically in recent times.

The sidelining means Dagg is back in the All Blacks' starting XV, after being overlooked for last year's World Cup. 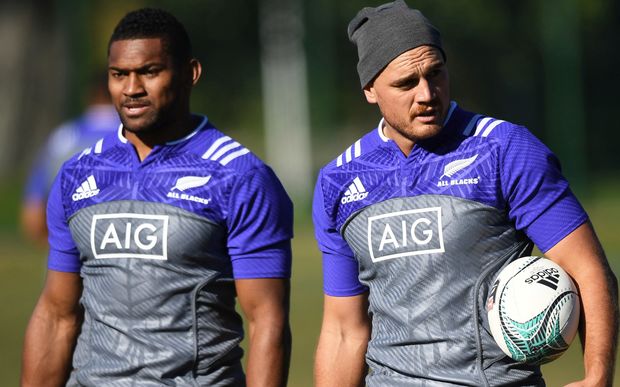 He'll start at fullback with Smith switching to the right wing and Naholo to the left.

The only other change to the side is the return of Sam Whitelock at starting lock. 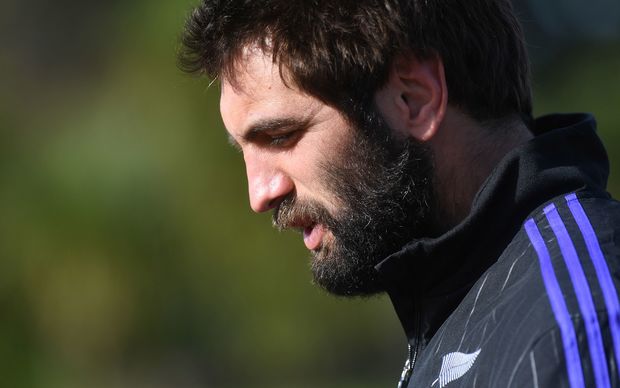 Dagg, who will bring up his 50th test on Saturday night, conceded he thought he would not make it past 49.

"Last year I kind of thought 'oh well time's up' but then I sat down and took a deep breath and reassessed things and rediscovered my passion for the game. It's great to be back in this environment and be given another opportunity."

Wales 'will be hurting'

The All Blacks blew Wales off the park in the final 20 minutes of the first test, turning a tight contest into a one-sided scoreline.

And after the Chiefs put 40 points on Wales on Tuesday, most pundits were expecting another lopsided result in the second test, in Wellington.

However, Hansen did not see it that way.

"They [Wales] are a good team and they'll be hurting right now and that makes them dangerous.

"They'll be pissed off and when you're pissed off it doesn't take much to get the mental side of your game right and so they'll front up in a big way."

Veteran Wales midfielder Jamie Roberts conceded the Chiefs game was an embarrassment, but insisted the Welsh dragon would breathe fire in Wellington. 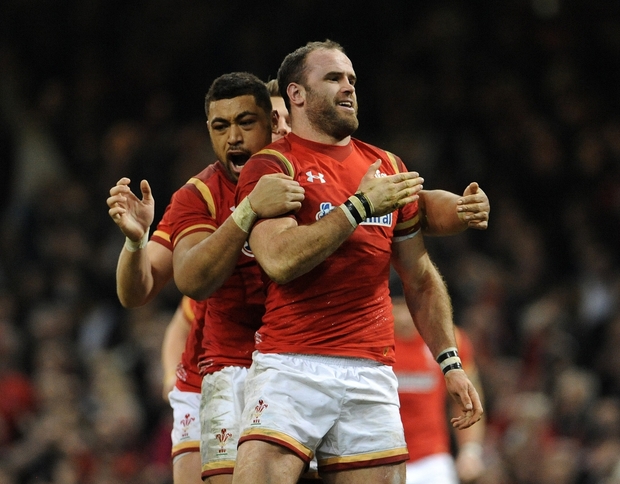 One Wales player who was hoping to ignite his side was Rhys Patchell. 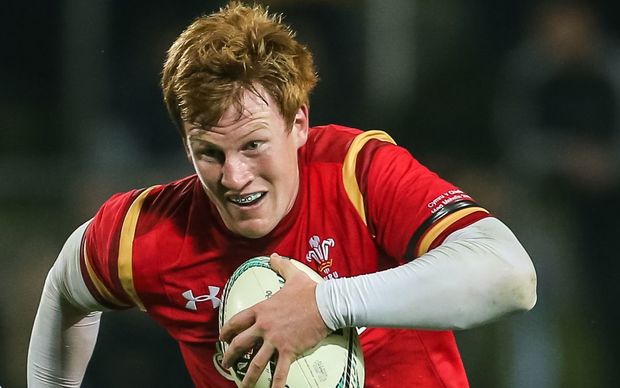 The Cardiff Blues back was not initially selected in the Wales squad, but was pulled off a golf course in Northern Wales to start against the All Blacks at fullback, in just his third international.

"I was driving to North Wales with my housemates when I got the call telling me that I would probably be required but thought that I'd be flying Sunday.

"However I got a phone call on the first tee saying, leave the boys in North Wales. So I left my housemates stranded on the first tee, jumped in the car and drove back to Cardiff, got picked up and tried to stay awake as long as I could to avoid jet lag."

Patchell will face a tough task in guiding his side to victory. Wales appear to be a tired side unlikely to trouble the All Blacks, who produced a rusty performance in the first test but still won by 18 points.