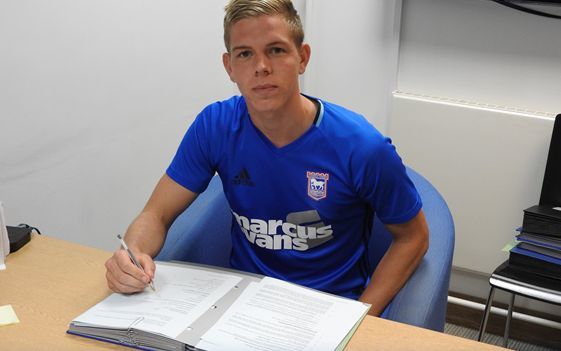 The 19-year-old has played five times for the All Whites and last played in the final of the Oceania Football Confederations Nations Cup, when New Zealand beat Papua New Guinea in a penalty shoot out to advance to next year's Confederation Cup tournament in Russia.