New Zealand men's football coach Anthony Hudson has commended his team's efforts in the final of the Oceania Nations Cup, despite needing an extra 30 minutes of play and a penalty shootout to get the win. 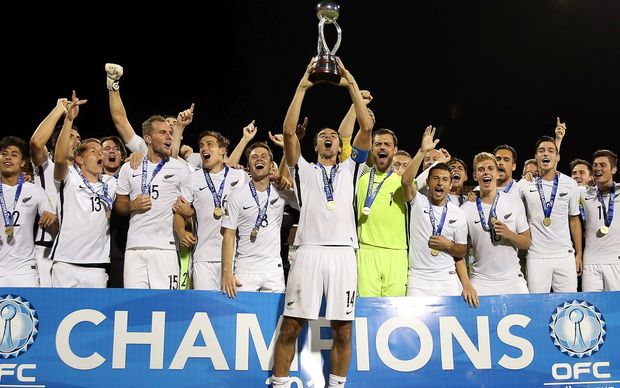 The All Whites celebrate with the ONC trophy. Photo: PHOTOSPORT

The All Whites beat hosts Papua New Guinea, 4-2 on penalties after 120 minutes of play in Port Moresby.

The match was scoreless after two hours of play, including two periods of extra-time.

Hudson said he got the result he wanted.

"From start to finish the players have worked so hard, people don't realise back home how difficult the conditions are," Hudson said. "The teams are getting better here and it's not easy in the heat."

"They made it very tough in front of their home fans tonight, packed stadium, their players have shown immense character. The objective always was to get to the Confederations Cup and we've achieved that and the players have been first class." 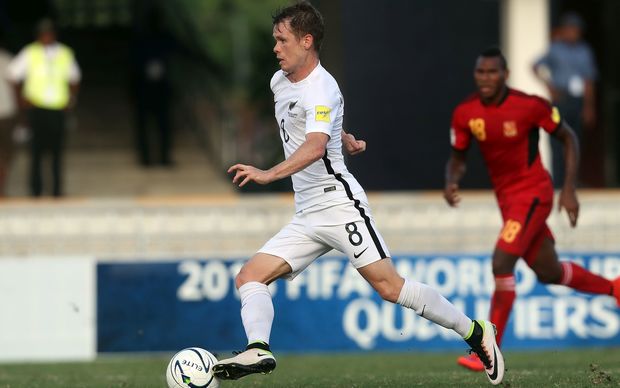 The victory sends New Zealand through to next year's inter-continental Confederations Cup in Russia.