All Blacks hooker Dane Coles is helping new members of the squad prepare for the rigours of Test match rugby. 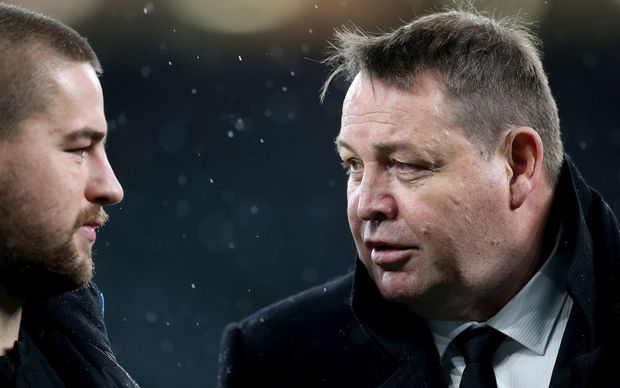 The 32 man group has had a week of training in Auckland prior to the first Test against Wales in Wellington on Saturday.

Coles, who is now a part of the All Blacks leadership group after being made the Hurricanes captain this year, said the new players were learning that Test matches are a step up from Super Rugby.

"We're into Test match footy now and we just want to get that Test match intensity," said Coles.

"With those new guys, talking about what Test match footy is all about, making them comfortable, but knowing it's a big step up as well."

With 36 All Blacks caps under his belt, the 29-year old Coles is the senior hooker in the national side ahead of Codie Taylor (4 caps) and the recalled Nathan Harris (2).

Following the retirement of a core group of senior players who won last year's World Cup, Coles said he was learning to step up as a leader within the team.

"It's a bit different not having a few of those old guys around, but I've got to carry on what those guys were like with the young hookers.

"We've all got good relationships, I know Nathan and I know Codie as well so we want to get the best for each other," he said.

"Whoever gets the job for Saturday, we'll be working closely to make sure he is well prepared for that game."