Sam Whitelock remains in doubt for the All Blacks first Test against Wales next weekend as he continues to recover from a hamstring injury. 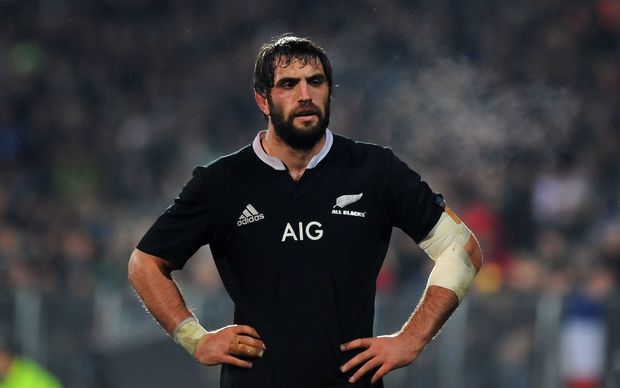 The lock suffered the injury while playing for the Crusaders in the Super Rugby competition.

The 27-year-old said the hamstring is getting better but it's too early to know when he'll be fit to play.

"(I) would love to be out there but we've just got to take it day by day at the moment, we're not too sure how quickly it heals, it's my first time doing one believe it or not.

"If I'm ready and selected well you're out there, if you're not well you're preparing the team the best they can be prepared for that first test match."

Whitelock said he's taken advice from the All Blacks backs on how to manage the recovery process.

"(They're) saying that if you blow it to pieces again it's not real good."

The first test against Wales is next Saturday at Eden Park in Auckland.