The Blues mdifielder George Moala has been called into the All Blacks squad for as injury cover for the Chiefs' Charlie Ngatai.

Ngatai was concussed during the Chiefs match against the Highlanders earlier this month and is still recovering, having missed matches against the Melbourne Rebels and the New South Wales Waratahs. 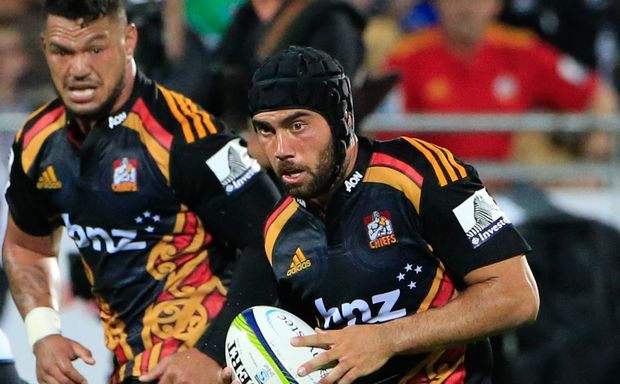 The All Blacks play their first test of the year against Wales in Auckland, on June 11th.

Moala and Ngatai both made their test debuts against Samoa last year.

Moala will remain with the All Blacks squad until Ngatai recovers.

Meanwhile the 25-year-old Ngatai has re-signed with the Taranaki and the Chiefs for the next two seasons. 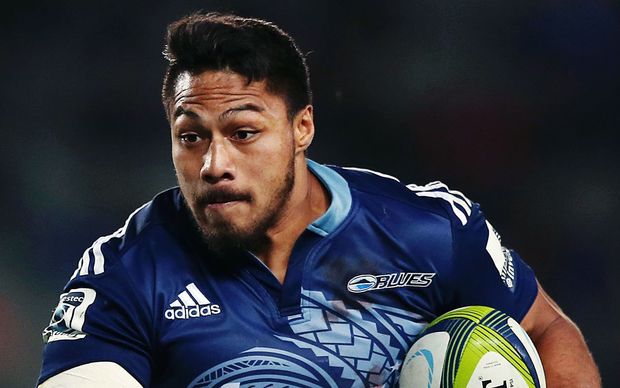