World Cup winner Sonny Bill Williams has re-signed with New Zealand Rugby for the next three years and will join the Blues for the next Super Rugby season. 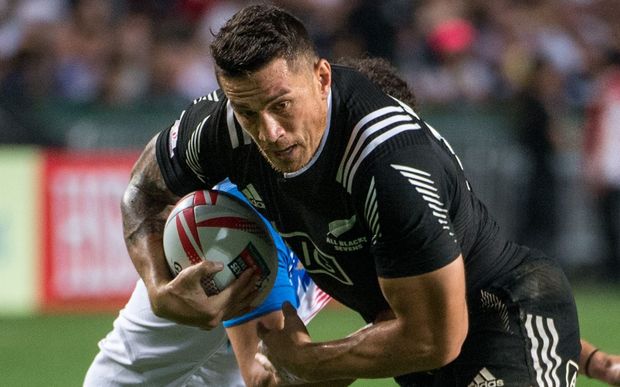 Williams, who is currently with the New Zealand Sevens team as they prepare for August's Rio Olympics, has committed to the All Blacks and to the Blues through to the end of the 2019 Rugby World Cup. 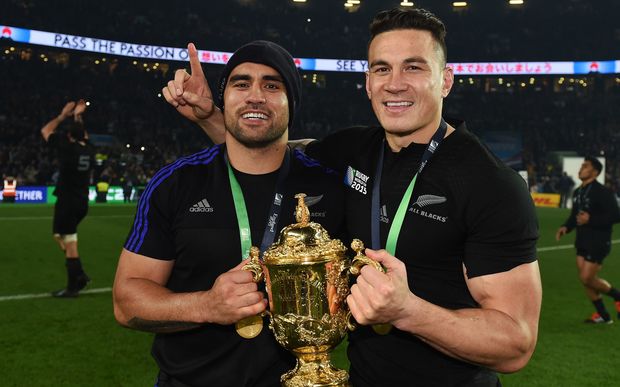 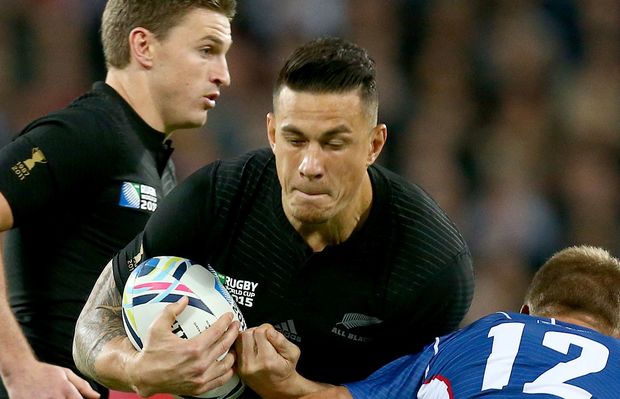 Sonny Bill Williams takes the ball into contact during the All Blacks World Cup match against Namibia. Photo: PHOTOSPORT

At the Blues Williams will reunite with former coach Tana Umaga, who mentored him when he left the Bulldogs and the NRL to join French rugby club Toulon in 2008.

Toulon were one of several rich clubs hoping to lure Williams back to Europe while the Sydney Roosters, who he won an NRL title with in 2013, had also been attempting to bring him back to Bondi.

"We would like to, firstly, thank Sonny for his commitment and the manner in which this negotiation has been conducted.

"We know our top players have choices regarding where they play their footy and for him to sign a three-year deal with us shows he is truly motivated and excited about the opportunity and challenge of being remembered as a great All Black.

"He has also brought that passion and professionalism into the All Blacks Sevens team since making his debut with them this year.

"There is no doubt that he is a very special person. Since first signing with New Zealand Rugby back in 2010, he has made a significant impact, not only on the field but off the field as well.

"He is a huge star with particularly our younger fans and has been an inspiration to a whole generation of kids who, like Sonny, love the game of rugby." 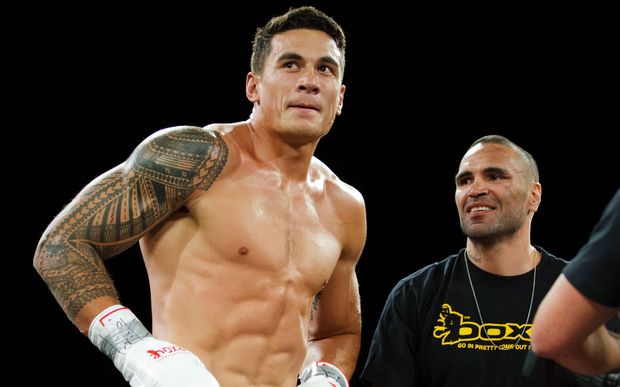 "He is an extraordinarily gifted athlete and thoroughly professional in everything he does. His recommitment will bring a stability to the midfield and will allow us to build a world-class centre combination." 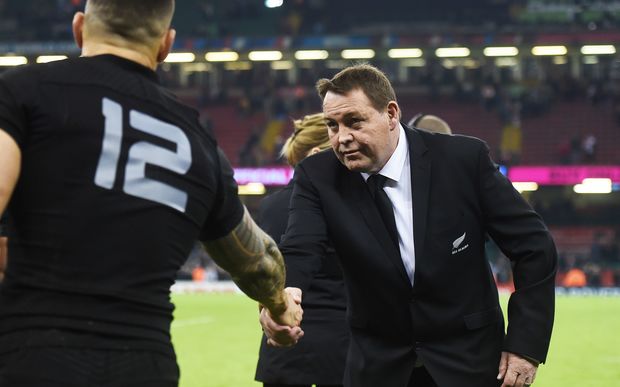 "Sonny's professionalism, both on and off the field, will not only be an asset to his fellow midfielders, but also the rest of the team.

"Sonny is part of the new leadership group in the All Blacks and it's good to know that he'll be contributing in that role over the next three years.

"He's currently one of the best players in the world. His understanding of the game is now allowing him to play instinctively and I believe he'll only get better and better. He could end up being one of the greats of our game," Hansen said.

The Blues coach Umaga said he's delighted Williams will play for the club for the next three seasons, returning to his roots in Auckland.

Williams will reunite with former coach Umaga, who mentored him when he left the Bulldogs and the NRL to join French rugby club Toulon in 2008.

Toulon were among several rich clubs hoping to lure Williams back to Europe and the Sydney Roosters, who he won an NRL title with in 2013, had also been attempting to lure him back to Bondi. 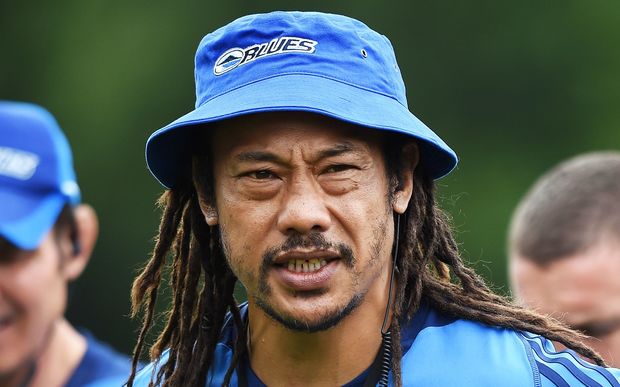 Umaga said his influence will be significant for the club, both on and off the field. 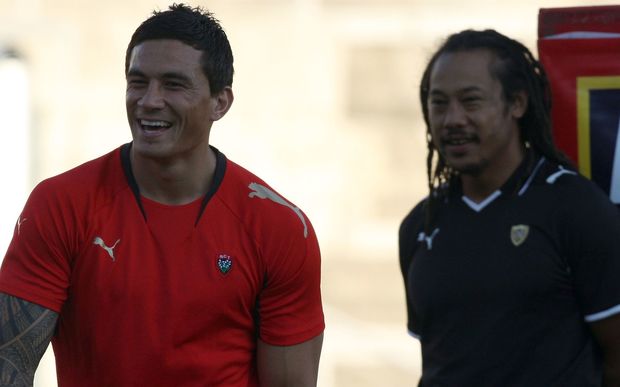 "First and foremost, he is coming to the Blues to play. But he brings leadership and a thoroughly professional attitude that will hugely benefit our club and our players, especially the young players." 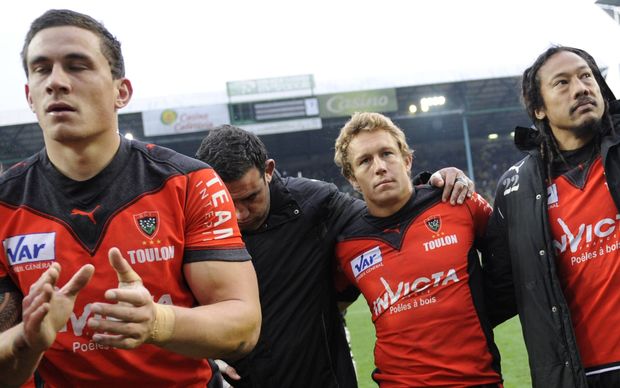 "Sonny is a marquee international player. His experience and expertise will be a major asset to a young backline."

Williams joins All Blacks team-mates Aaron Smith, Julian Savea, Brodie Retallick, Patrick Tuipulotu and Dane Coles who have all signed deals through to 2019.