The stage was won by Great Britain's James Cullen with Gate outsprinting the rest of the lead group for second place to move him up to third overall. 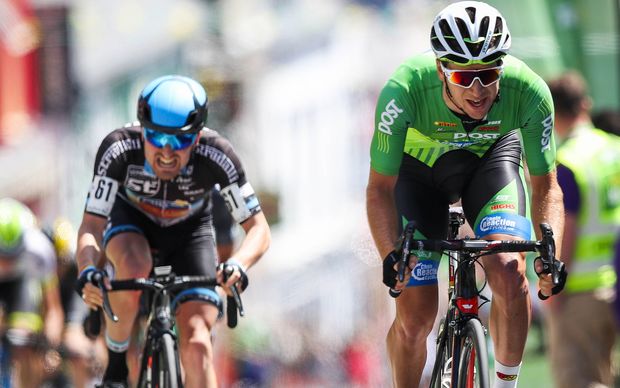 New Zealand's double Olympic medallist Hayden Roulston was prominent in a mid-race break, picking up a sprint prime along the way over the first climb.

Gate is part of the Cycling New Zealand's endurance track squad which is using the tour as part of their preparations towards the Rio Olympics, with the Aucklander competing for his An Post Chain Reaction professional team. 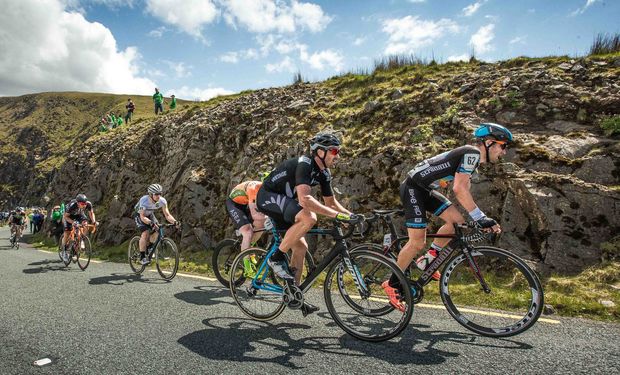 Hayden Roulston (second from right) during a hill climb on the third stage of the Tour of Ireland. Photo: Inpho Photography