Bikes will be tested at the Olympics and Tour de France to try to find hidden motors and stop 'mechanical doping.

Cycling's governing body, the UCI says up to 12,000 bikes will be tested this year using a new scanning system introduced in January. 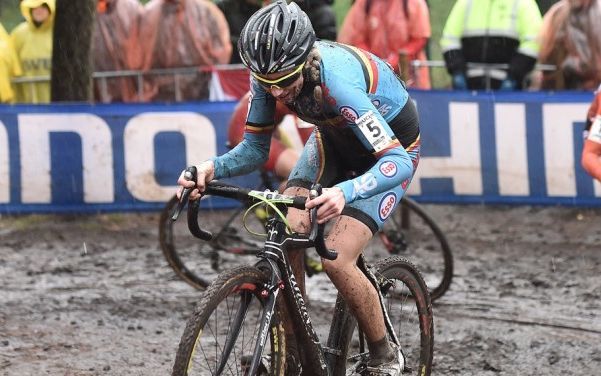 "If you use this method of cheating, we will catch you," UCI president Brian Cookson said.

The UCI believes that its new system of magnetic resonance scanning, which detects motors, magnets and batteries, is more effective than using heat-seeking cameras.

Demonstrating its testing technology, the UCI says the one hidden motor found - in Van den Driessche's bike at the Cyclo-cross World Championships in Belgium in January - was at the first event where magnetic resonance scans were used.

Van den Driessche, the former European Under-23 champion, has denied suggestions she deliberately cheated, saying the bike was not hers.

Last month, a French television station and an Italian newspaper claimed that hidden motors were used in the races in Italy also.

They used thermal imaging to support their claims that motors had been concealed, although they said they could not prove cheating beyond all reasonable doubt.