Suspended European football boss Michel Platini will resign as head of governing body UEFA after losing an appeal against a ban for ethics violations, but he will continue to fight to clear his name.

One of the finest players of his generation who went on to become a powerful sporting official, Frenchman Platini was suspended after his dealings with fallen world football chief Sepp Blatter dragged him into the scandal which engulfed the sport's global governing body FIFA.

The Court of Arbitration for Sport (CAS), has upheld Platini's suspension although it has reduced the term from six years to four. 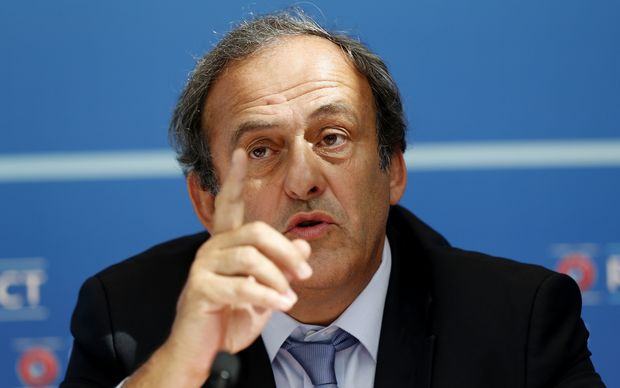 "The CAS Panel was of the opinion that a severe sanction could be justified in view of the superior functions carried out by Mr. Platini (FIFA Vice-President and UEFA President), the absence of any repentance and the impact that this matter has had on FIFA's reputation," CAS said in a statement.

The ruling means that UEFA, which has not replaced Platini since he was initially banned in October, will have to elect a new president.

UEFA said its Executive Committee would meet next week in Basel to discuss the next steps, adding that no stand-in President would be appointed in the meantime.

That decision means European football will almost certainly have no figurehead during the European Championship, to be held in France over June and July.

Platini has pledged to continue his campaign to overturn the ban. His only remaining recourse is to appeal to the Swiss federal court, but this can only overturn the verdict if it finds procedural irregularities.

"I see this (decision) as a profound injustice... As agreed with the national associations I am resigning from my functions as President of UEFA in order to pursue my fight with the Swiss courts to prove my integrity in this affair," Platini said in a statement.

A lawyer for Platini, Yves Wehrli, said the Frenchman would resign from UEFA "in the coming days".

The French Football Federation (FFF) said it would respect the CAS decision. 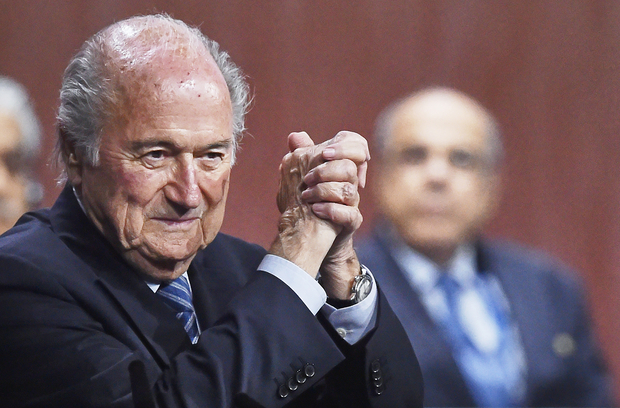 "The FFF nevertheless salutes the work of Michel Platini and the quality of a man who has always worked in the interest of football, particularly while he was UEFA president," it said.

Platini was banished along with former FIFA President Blatter over a payment of $3 million made to the Frenchman by FIFA with Blatter's approval in 2011 for work done a decade earlier.

FIFA's ethics committee said the payment, made at a time when Blatter was seeking re-election, lacked transparency and presented conflicts of interest. Both men denied wrongdoing.

Platini had been favourite to replace Blatter at the time. Instead, his former general secretary at UEFA, Gianni Infantino, entered the FIFA presidential race and won the election in February.

Platini and Blatter were provisionally banned in October while FIFA's ethics committee investigated the case, then suspended for eight years each in December, reduced to six years by the FIFA appeal committee in February.