Football's world governing body approved the deepest reforms in its 112-year history in an attempt to put years of scandal and crisis behind it and transform itself into a trusted, modern sporting organisation. 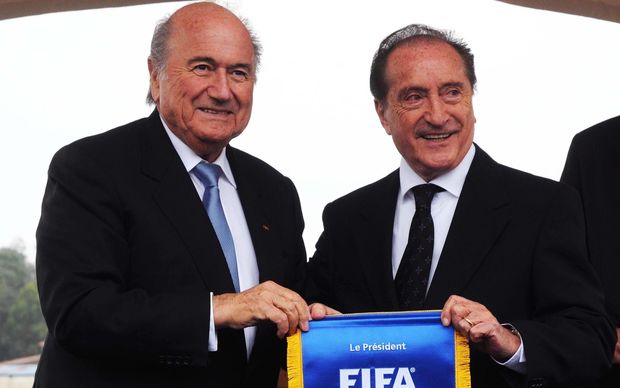 FIFA delegates voted by 179 votes to 22 to accept the reforms, which include replacing the Executive Committee with a 36-member FIFA Council, and limiting the president and other senior officials to three terms of four years.

A new professional general secretariat, akin to a company's executive board, will handle the business side of FIFA, leaving the 36-member Council, elected by national member associations and including at least six women, to focus on broad matters of policy and strategy.

Both bodies will be overseen by a fully independent Audit and Compliance Committee.

Francois Carrard, the independent chairman of the Reform Committee, presented the 62-page document to delegates, saying FIFA had a once-in-a-generation opportunity.

"This reform package will provide the foundation for the new president and the new leadership on which to build for the future.

"It is not the end of the process, it is the beginning of one which will be developed over the years and is designed to restore the credibility and reputation that FIFA deserves."

Only one delegate spoke against the proposals. Chilean-born Gonzalo Boye, representing Palestine, said the reforms would not bring transparency.

"There will be no balance or counter-balance in the new Council," he said.

Drawn up over the last eight months, the reforms are designed to end the scandals that have for decades dogged the organisation supposed to lead the world's most popular sport.

Criminal investigations in the United States and Switzerland since the current crisis began last May have already resulted in the indictment of several dozen soccer officials and other entities for corruption, many of them serving or former presidents of national or continental associations.

The outgoing president of more than 17 years, Sepp Blatter, has been banned from the game for six years for ethics violations along with European soccer chief Michel Platini.

In addition, FIFA has been forced to investigate a number of controversies surrounding the awarding of its biggest showcase, the World Cup finals, especially the decision to grant the 2018 tournament to Russia and the 2022 finals to Qatar.

The proposals also place a greater onus on continental confederations and national associations to police themselves.